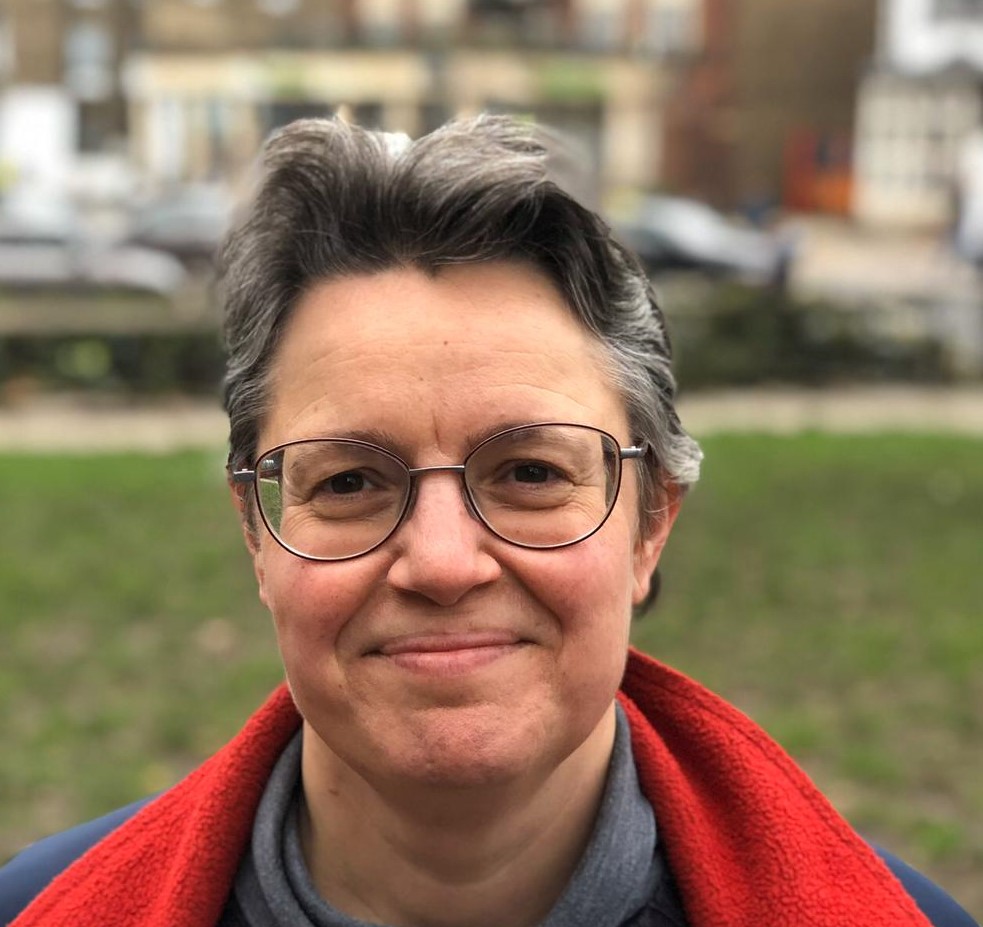 I’ve lived in this area for over 30 years, and the pandemic prompted me to get more involved in the local community.

I was one of the founder organisers of the West Hampstead Community Food Hub and I also sit on the local Safer Neighbourhood Panel.

In my day job I work freelance in children’s services and I am also Chair of Governors at a Camden school. I’m standing for election as a councillor because I want to play my part in strengthening the community where I live and enabling people to have a say on the local issues that matter to them. 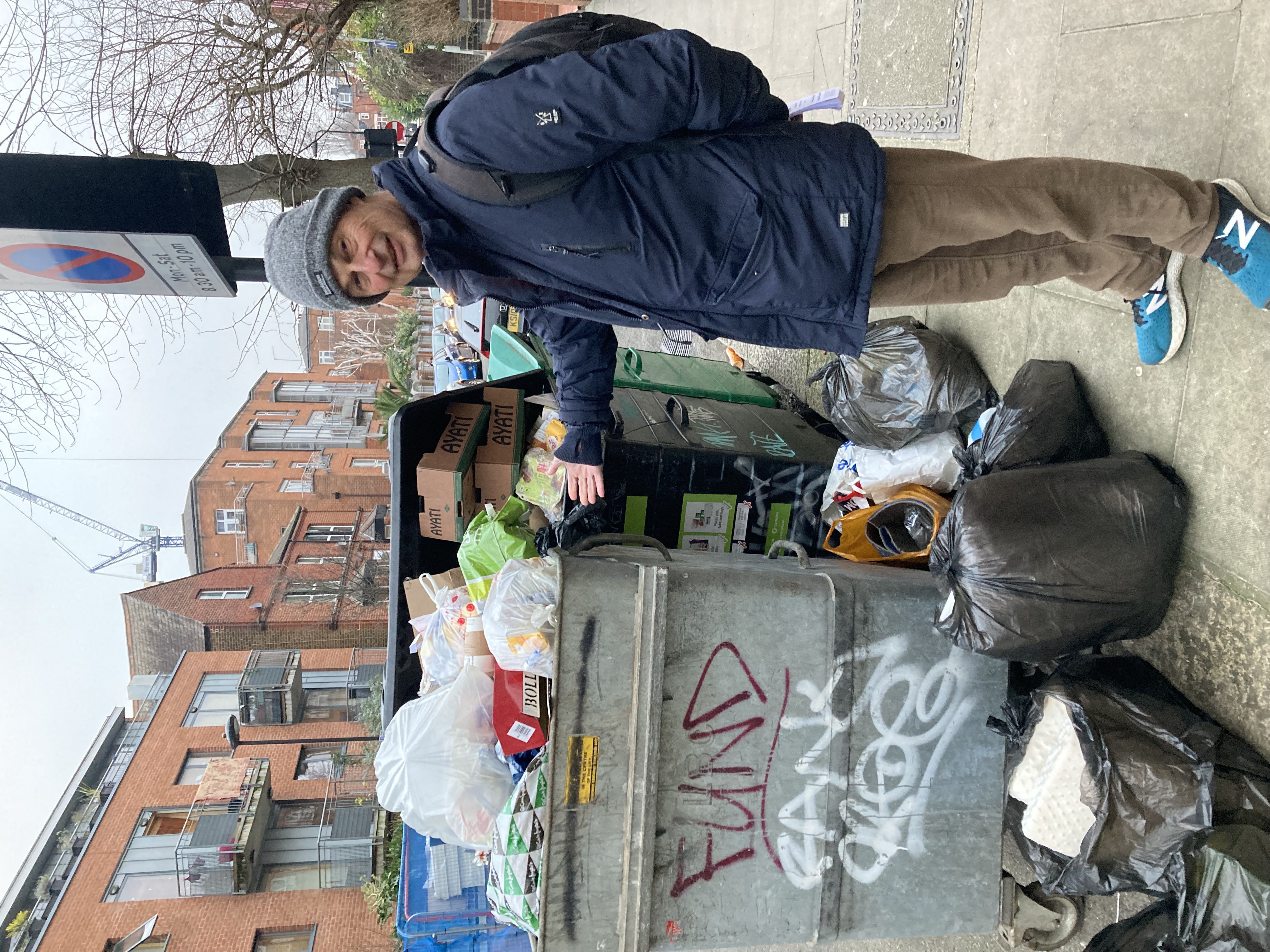 In the meantime I have lived in many places including The Netherlands, Uganda and Northern Ireland.

I’m standing because I believe that superb public services are the hallmark of a civilised, caring society, and I want to work towards that here in Camden. 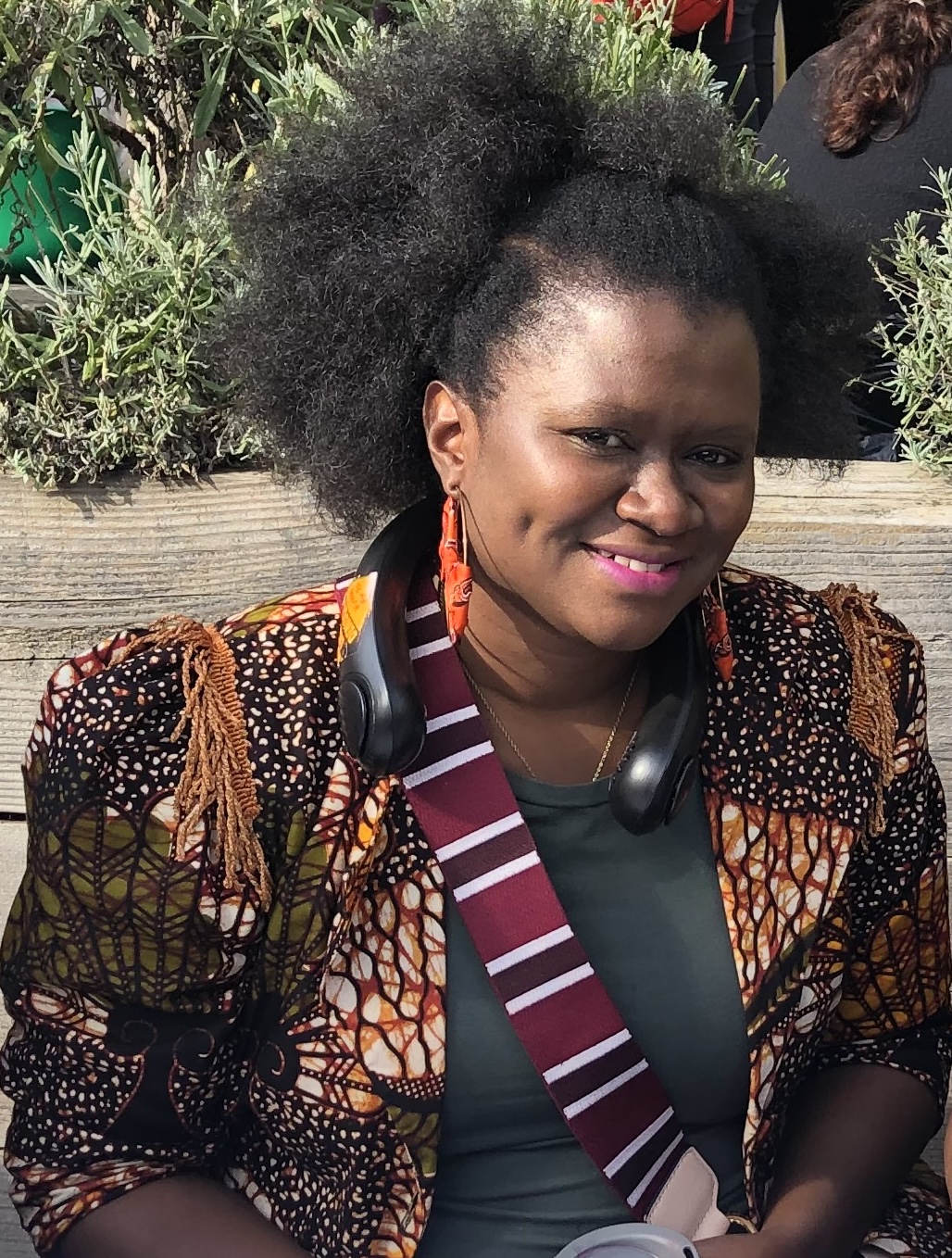 Elizabeth qualified as a nurse in 2005 and holds an advanced diploma and a bachelor’s degree in nursing science from the University of Sheffield, UK. She is currently pursuing her master’s degree. She has worked in various capacities in both public and private settings and gained a wealth of experience. Elizabeth is passionate about world development and driven to make a difference by helping to eradicate poverty and the reduction of inequalities and exclusion by promoting evidence-based practise and knowledge sharing for Low to Middle-Income Countries (LMICs). In 2017, she founded the National Health Care Conferences (NHCC) Uganda - the knowledge-sharing platform for nurses and Midwives, a leading independent platform to foster training, mentorship and shared learning.

She is the former Chair of Sidings Community Centre, London (2013 to 2019) and was a trustee of Patch Resource services alongside the role. During this time, she helped to offer leadership for the transition for the expansion of the centre. She is co-founder and current President of Uganda Nurses and Midwives Association - UK (UNMA-UK) which was launched at the onset of the second wave of the current pandemic.

She has been volunteering with the West Hampstead Primary School Parents’ Association, the annual Jester Festival among other activities and joined the Liberal Democrats after observing keenly the involvement of the Councillors Nancy Jirira and former Councillor Flick Rea.

Elizabeth attends the local church with her family.