We need a thriving bus network 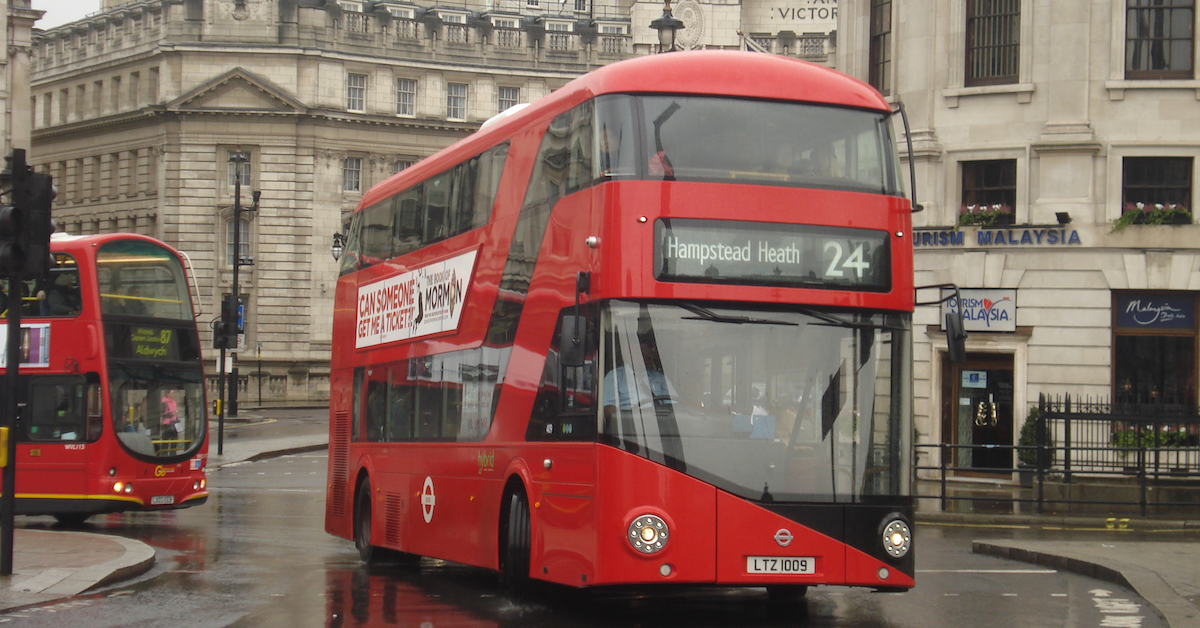 WE call on the Labour Mayor of London Sadiq Khan to rethink the proposed cuts to bus services in Camden, particularly the 24 and 31, (‘Absolutely shocking’: Transport for London announce plans to cut bus routes, June 1).

Buses play a critical role in our transport infrastructure, providing a low-cost and convenient way of getting around, particularly for short journeys.

The mayor cannot claim to have a strategy aimed at reducing car use at the same time as slashing bus services, the two are simply incompatible.

The cuts to the bus service would also have a disproportionate negative impact on the least well off, who are more likely to rely on buses.

Both routes are also relied on by many school children; axing them will make journeys to and from schools harder and will cause an unacceptable increase in school-run traffic.

In making this call on the mayor, we recognise that these cuts are being driven by the dire state of Transport for London’s finances.

This situation comes in part from poor financial planning by the Labour mayor but also by the Conservative government’s miserly and politically-driven approach to funding London’s transport network.

To meet the needs of its residents, and the challenge of the climate emergency, London needs a thriving bus network. It also needs improvements to the tube network, better infrastructure for cycling and for electric vehicle charging, and more.

Camden Liberal Democrats call on the Mayor of London and the Conservative government to agree a sustainable approach to funding so that these important objectives can be achieved.