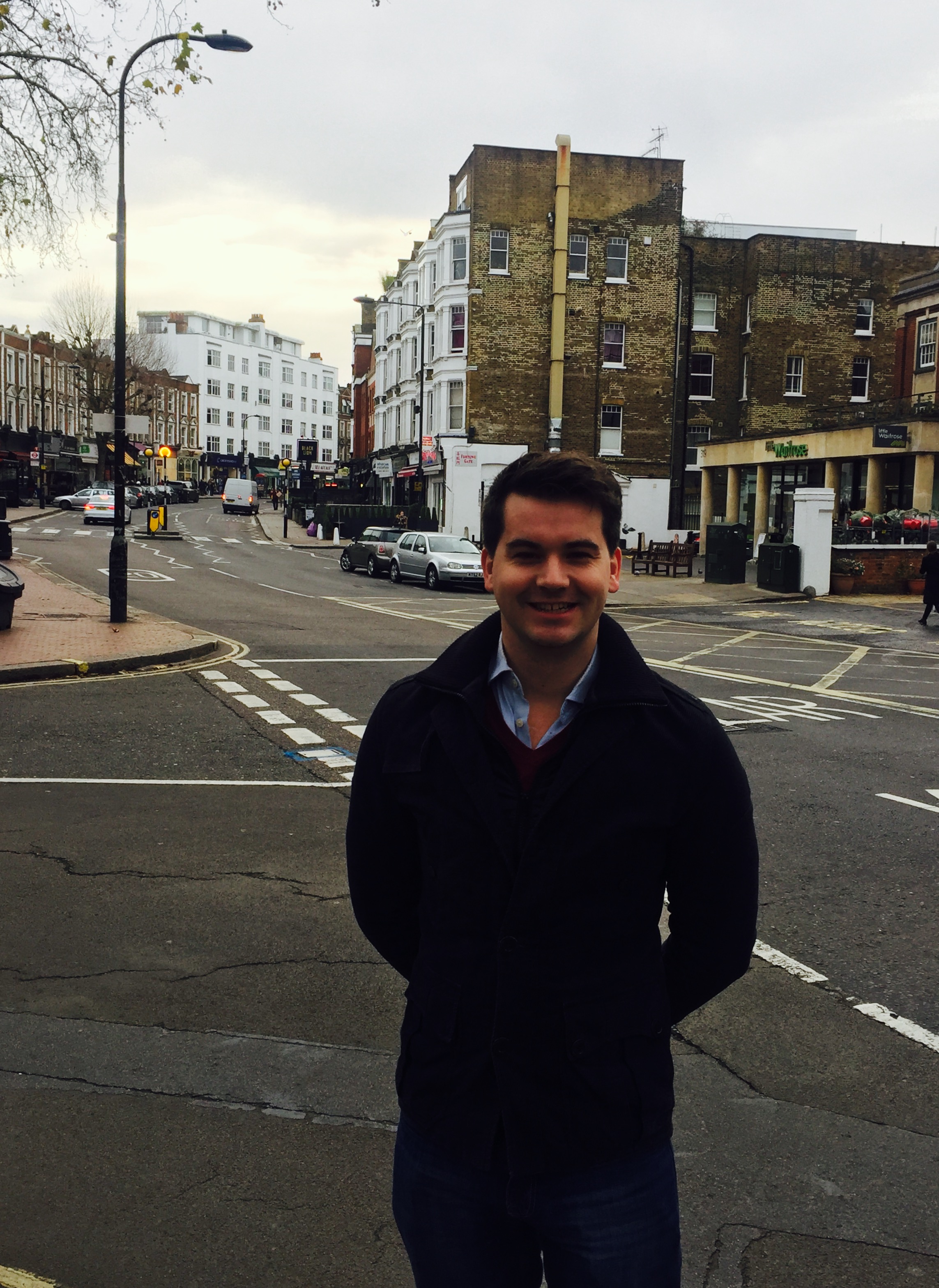 Roger is the Chair of Camden Liberal Democrats and was a candidate for for West Hampstead ward. Roger campaigned for a stronger liberal and pro-European voice on Camden Council, and a better council for housing, for community policing, for schools and for the environment.

Roger grew up in Durham and West Yorkshire and now works in finance in London, helping fund infrastructure investments and small-and-medium-sized companies in the UK and Europe. He is a strong advocate for improving education and has volunteered for charities supporting children into university and careers in East London, as well as coaching debate and public speaking skills in secondary schools in Yorkshire.

Roger joined the Liberal Democrats in the aftermath of the EU referendum to help campaign for an open and tolerant UK. He has lived in and around West Hampstead for three years, on West End Lane and in South Hampstead