Three Liberal Democrat candidates have been selected to stand for Cantelowes ward in the May 2018 local elections, to give the ward’s residents a real chance to oppose Brexit.

Since uncovering that one of Labour’s candidates for Cantelowes and Chair of the party’s Holborn and Covent Garden branch, Ranjit Singh, voted for Brexit, Camden Lib Dems are more determined than ever to ensure that the borough’s overwhelmingly pro-Remain residents can express their opposition to Brexit in the ballot box.

“I am appalled that Camden’s Labour Party are putting up a candidate who favours Brexit in our strong Remain-supporting area. As a local resident who is married to an EU citizen, I find this decision wholly inappropriate. I am determined to ensure that other residents are given the opportunity to elect candidates who will stand up for their beliefs, which is why I am standing.

“Despite their rhetoric, Labour clearly cannot be trusted to represent residents’ views on the most important matter facing the country, which is negatively affecting our local economy, the NHS, and many people’s personal lives.”

Catherine lives in Camden Square and has been Chair of her local neighbourhood association for 16 years, in addition to her professional role at social enterprise Parent Zone. She is standing alongside Chris Hattam and Max Karasinki for Cantelowes ward.

Labour has been making promises about the market for years, not least in the last two by-elections.

Meanwhile, their record is clear: in two and a half years of the Labour council running the market directly, the average number of stalls has reduced from fifty to five.

Matthew Kirk, Liberal Democrat candidate for Gospel Oak, said, “A thriving market should be the hub of our community, bringing people to the area, boosting local businesses and reducing crime and anti-social behaviour.”

“To revive the market will require resolve, imagination and investment: real incentives for stall-holders, theme days to build customers, sustained promotion and development. Labour has done nothing.”

“It is time for Queen’s Crescent Market to have new champions.”

If you agree with us, you can sign our petition.

Over the last 12 months, Camden’s Labour-run Council have only secured Rogue Landlord convictions against 11 properties in Camden, according to the Mayor’s office.

Liberal Democrat candidate for Gospel Oak Judy Dixey said, “There is a huge rented sector in Camden and there are perhaps 140,000 homes. It seems completely astonishing that there seem to be so few landlords that are not up to the high standards renters should expect in our capital.”

“We need Camden Council to step up to the local challenges residents face; we need the council to stop taking their voters for granted.”

Over the last few months we have seen an increase in crime in Fortune Green - not just the horrifying and well-reported moped muggers, but also drug-related offences and a rush of motor vehicle crime (Sarre Road has suffered in particular).

Our local police teams do the best they can and figures did come down recently, but they still need support. Lib Dems are fighting to reverse Tory cuts to community policing.

Tracey and Flick recently met with a multidisciplinary group of police officers, Camden Council officers to resolve local issues. It’s clear that everyone has a role to play and that a policy of “zero tolerance” towards offences such as littering and flytipping is needed in our neighbourhood.

The Council’s transport and parking policies are not working. Huge congestion and screaming rows in Maygrove Road outside the new school every day, rat-running and unsuitable heavy traffic bombing up and down Westbere Road and Fordwych Road morning and evening, lack of parking controls in Iverson and Maygrove Roads.

Camden have been slow to seek solutions and dismissive of residents’ concerns. It seems they are now considering spending £50,000 on “modelling and consultation” to look at our issues. But will they just come up with proposals which will please nobody or will the consultation be genuine and really involve local residents?

One suggestion was to include the Maygrove Road area alongside a new “neighbourhood Kilburn scheme” but Labour are not providing any funding.

Abacus received a boost recently when the Department for Education dropped its requirement that the school be 'two form entry'.

This should help the school to get planning permission for its permanent home - the old Police Station on Rosslyn Hill.

Permission for a two-form school was rejected by the Council.

Lib Dem Focus Team member Tom Simon, who helped set up the 'outstanding' rated school in 2013, said, "We always wanted Abacus to be one-form entry. Hopefully, this will allay local residents’ fears of traffic and pollution and this school with its very successful “walk-to-school” policy will now get to move into a proper home."

How green is my Council?

Sadly, not always as green as they’d like to think 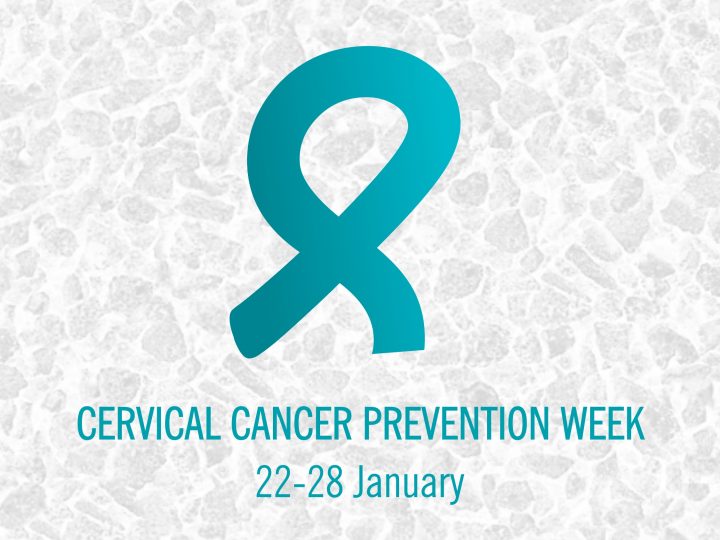 A proven way to prevent cervical cancer is to have cervical screening to find pre-cancers before they can turn into invasive cancer. This is called a smear test and every woman over the age of 25 who is registered at a GP is invited to have one every 3 years; if you’re younger you can still make a request through your GP.

Cervical screening prevents 75% of cervical cancers from developing which is why three quarters of women attend screenings when invited. Getting that final quarter of women that don’t currently turn up for testing is the goal for Cervical Cancer Prevention Week.

Everyday in the UK 9 women are diagnosed with cervical cancer and 3 women lose their lives to it. There are brilliant charities like Jo’s Trust and Eve Appeal doing fantastic work to help change those statistics; here are some of their tips on what you can do to make sure fewer women die from cervical cancer –

Belsize Lib Dems have set up a working group of Liberal Democrat representatives from across London, to discuss ways to help the police tackle growing incidences of moped-enabled crime.

In Belsize crime rose by 28% in 2017, with "theft from the person" crimes and robberies the categories most commonly used to classify moped-enabled crime, together rising by 23%.

Liberal Democrat Focus Team member Luisa Porritt said: “Neither the Labour-controlled Camden council nor the Tories who currently represent Belsize have done enough to tackle the rise in this frightening form of crime. That’s why after hearing so much concern from local residents, we are looking at practical ways to help the police deal with this if elected.”

She said, “I’m pleased that three schools in Camden have received funding from the Mayor of London to improve air quality near them, but why didn’t Camden put forward any schools in West Hampstead?”