Camden Liberal Democrats are delighted to announce that former Councillor Linda Chung will stand for us in the Hampstead Town by-election on 7th July. 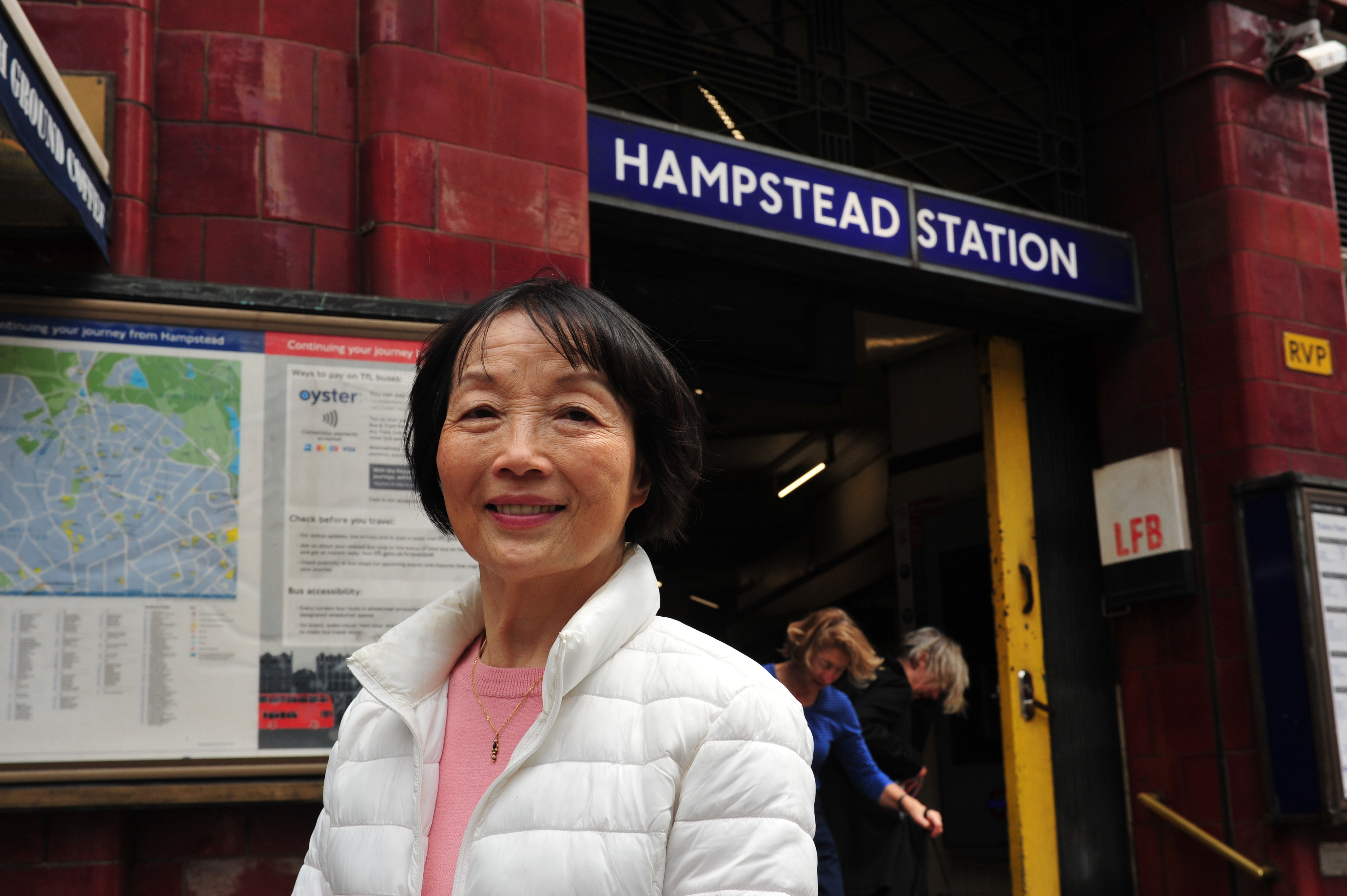 The by-election has been caused by the resignation of the newly-elected Labour Councillor immediately after taking office.

Unlike the former Labour Councillor, Linda is committed to serving the people of Hampstead, and the local result in May shows that the Liberal Democrats have the support we need to really challenge Labour and the Tories in Hampstead Town.

In May, the Liberal Democrats gained the role of Official Opposition on Camden Council from the Conservatives, who lost votes all across the borough. With Linda joining the team, we would be an even stronger voice to challenge the Labour Council. The choice is clear - for a strong voice for Hampstead, vote Linda Chung on 7th July!