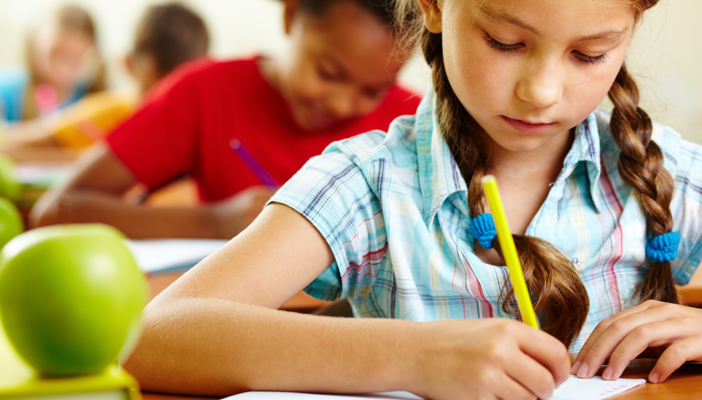 The funding for Camden would reverse cuts to frontline school and college budgets, protect per pupil funding in real terms and ensure no school loses out from changes to funding arrangements.

More than £35m of the funding would be spent on protecting the Pupil Premium, introduced by the Liberal Democrats to help the most disadvantaged children.

The announcement comes as selective-schooling policies of the Conservative government have come under criticism for increasing inequality, damaging life chances of students, and wasting resources that could have been better used on existing schools.

“Under the Conservatives, funding per pupil is set to see the biggest cuts in a generation, while billions of pounds are being spent to expand grammars and free schools. These plans will disproportionately help the most well-off students, while risking the opportunities of those most in need. It’s becoming clearer and clearer that the Conservative vision for the future is one of division and inequality, rather than openness and unity.

“Rather than wasting resources on new grammars and free schools, we should be repairing school infrastructures, providing top-quality teacher training, and making sure our education system caters to all students and learning abilities, regardless of background.”