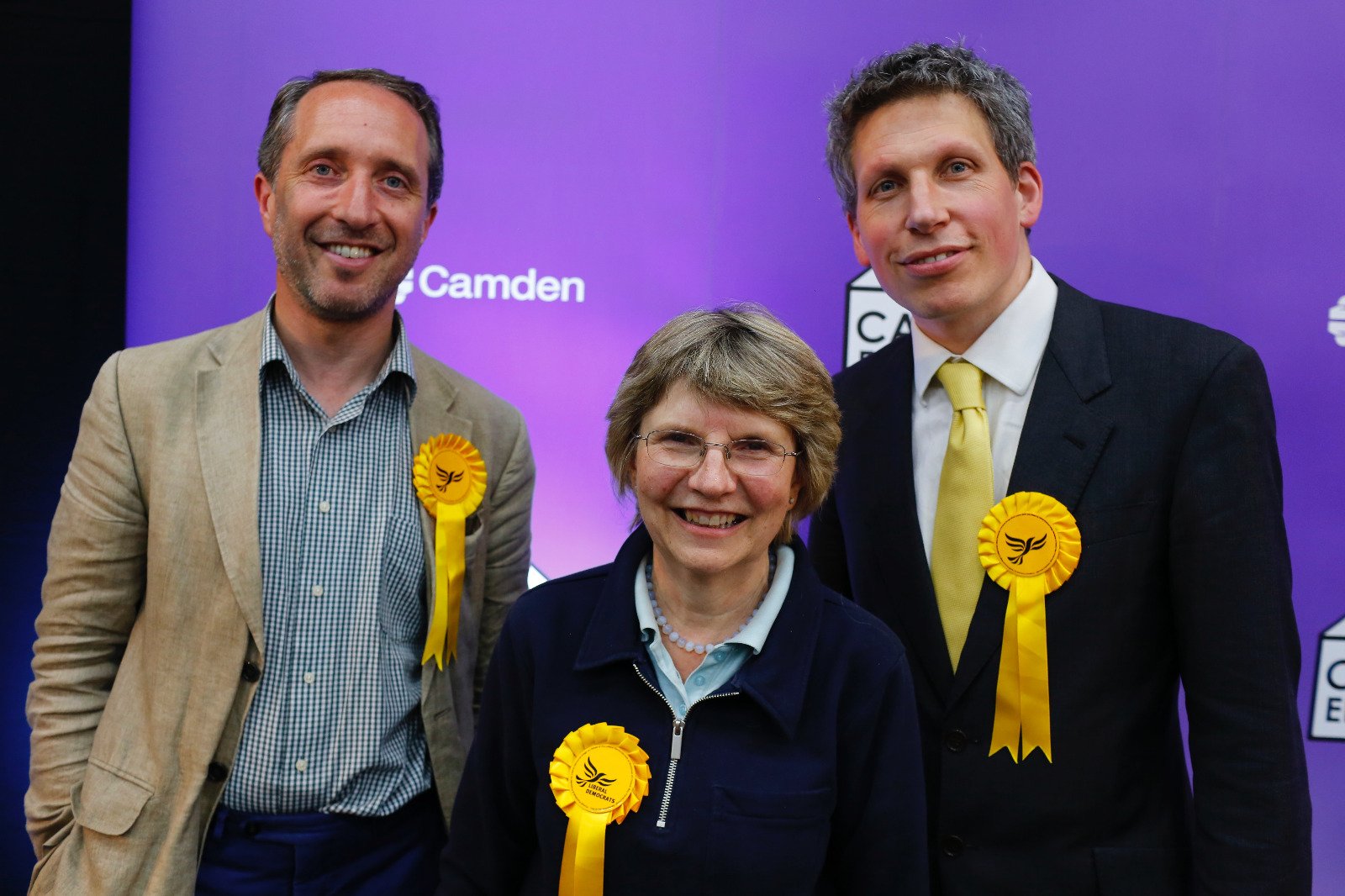 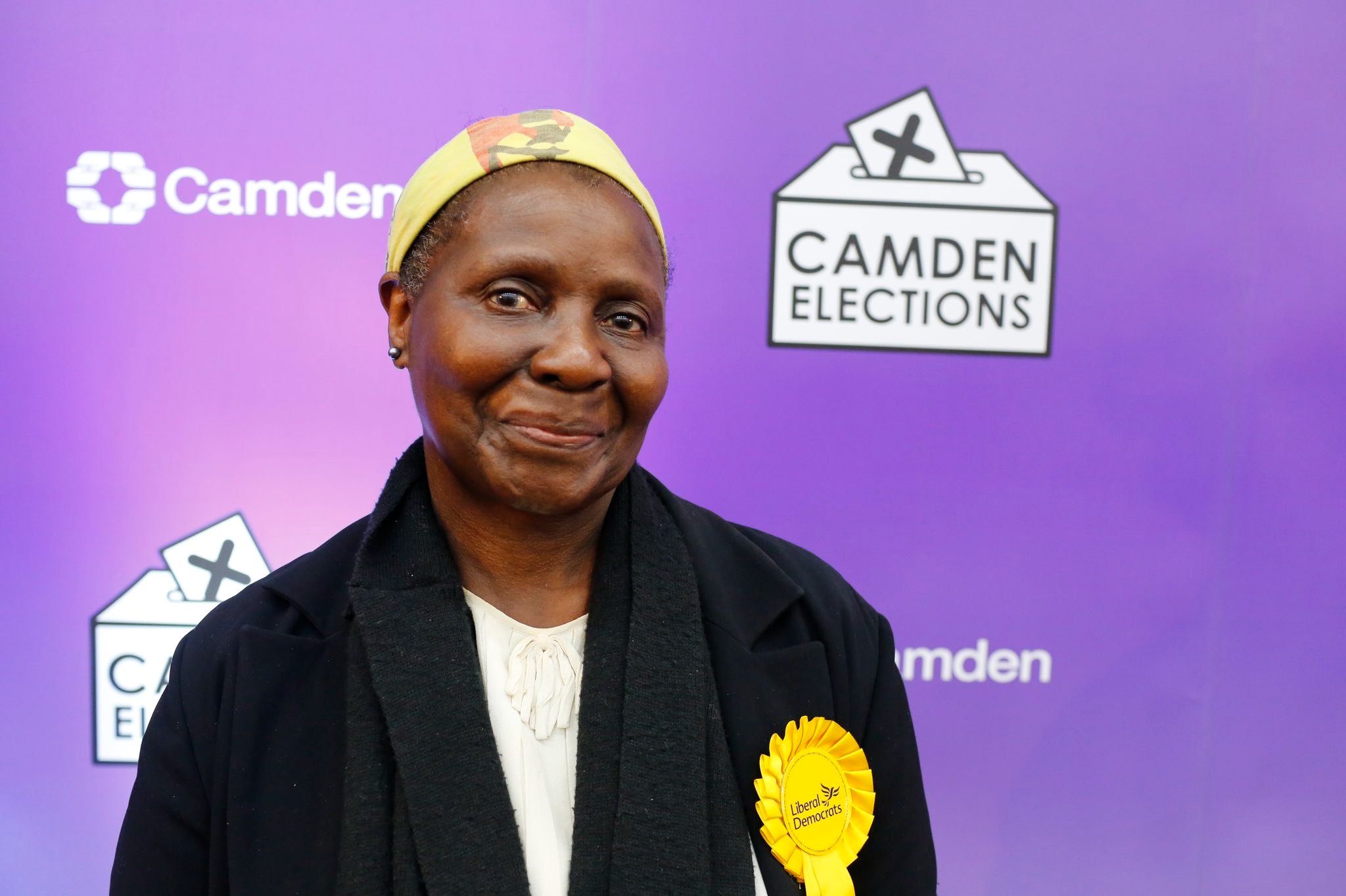 Thank you to everyone who voted Camden Liberal Democrats in the elections on 5th May. We took a seat from the Conservatives in Belsize and retained all three of our existing seats, therefore becoming the official opposition to Labour on Camden Council.

Congratulations to Cllrs Tom Simon, Judy Dixey, Matthew Kirk and Nancy Jirira and thankyou to everyone who stood as a Lib Dem candidate, campaigned or voted for them this year.

As reported by the BBC, Camden Liberal Democrats gained the equivalent of 3 seats compared to 2018 once boundary changes are accounted for. Labour only managed to gain one seat while the Conservatives lost four. The message in Camden couldn't be clearer - the Liberal Democrats are back for good!