Janet has lived in Kilburn since 1990. She represented Kilburn Ward as a Liberal Democrat Councillor between 2006 and 2010, bringing the adventure playground and new signage to Kilburn Grange Park, tackling street clutter on the Kilburn High Road and serving as a governor of Jack Taylor Special School on Boundary Road. More recent campaigns include supporting residents in resisting plans for an HS2 Vent Shaft in Alexandra Place and tackling fly-tipping on Kingsgate Road.

Janet is an indefatigable campaign manager and campaigner.  She also serves as local party electoral agent in local and national elections. 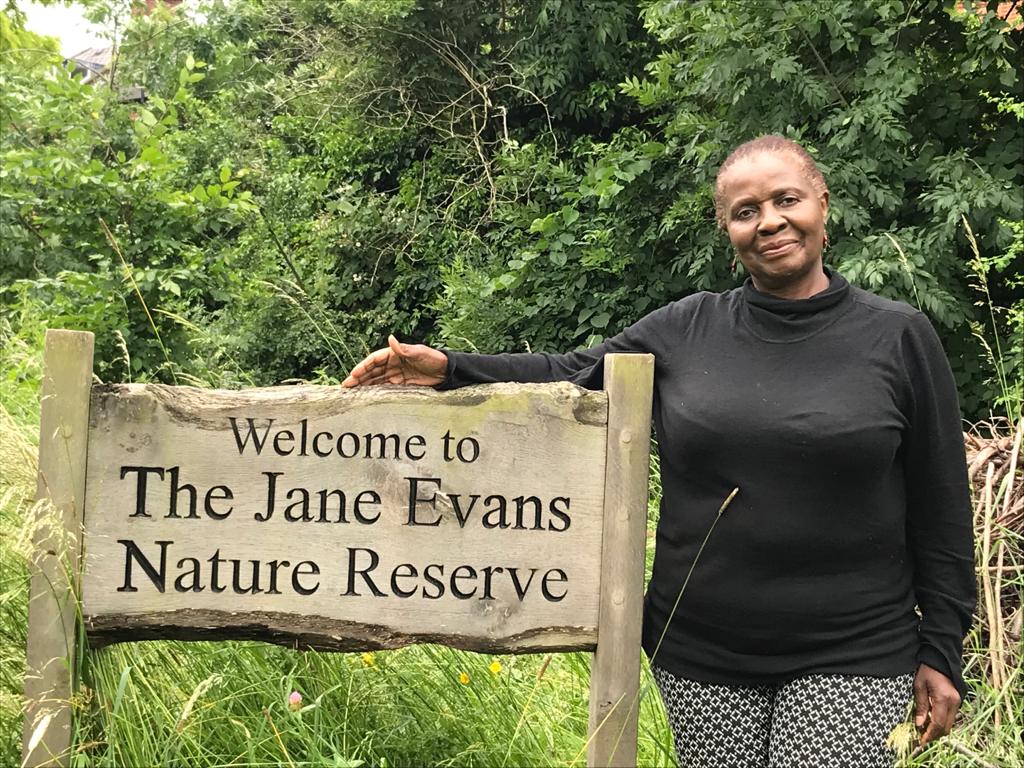