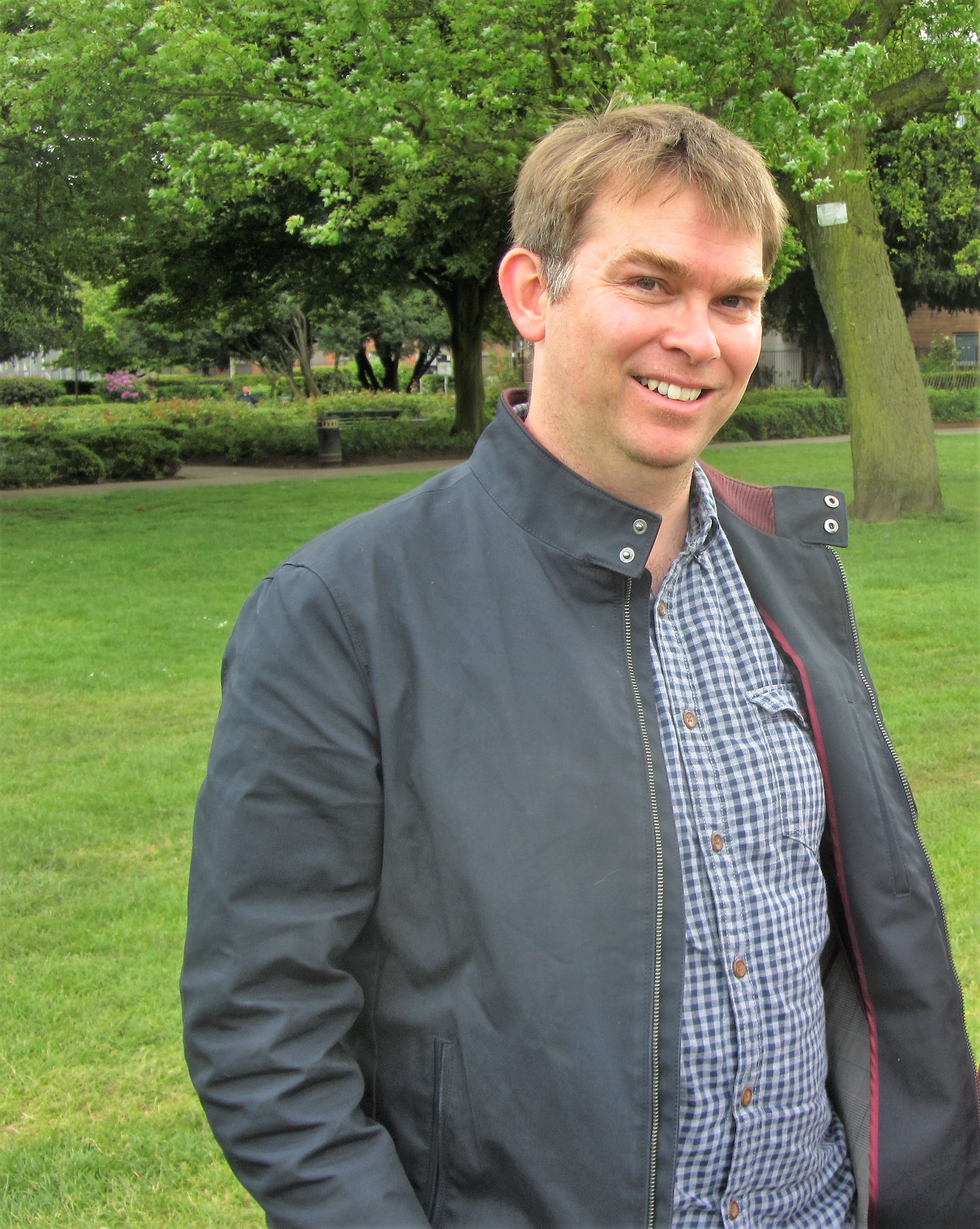 James is an active Lib Dem campaigner in NW6 and was a councillor in Kilburn ward from 2006-2010. He is a trustee on Abbey Community Centre and was previously a school governor at Kingsgate Primary School.

Like many daily commuters, James thinks Transport for London needs to develop the West Hampstead interchange between the three stations, before there is a serious accident.

James was responsible for community safety and housing services in Camden’s Cabinet from 2008-2010. He continues to promote safer neighbourhood policing and to campaign for a better deal for council and private tenants.

James is interested in national issues too, pushing for better funding of social care, such as support for dementia sufferers. He is also fighting hard Brexit, which would be bad for London – both our economy and our diversity.