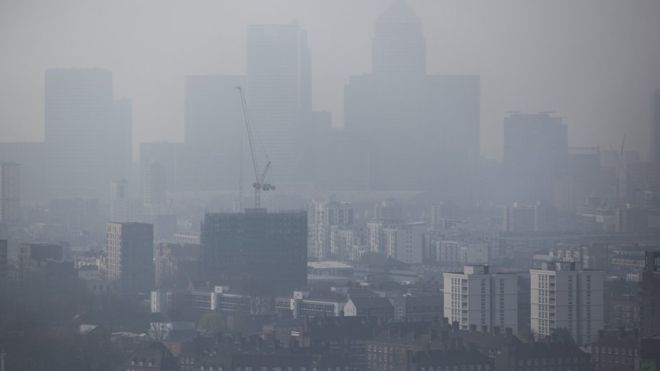 Poor air quality is believed to cause up to 9,500 premature deaths in London alone, and has become a growing problem across Camden.

"People have a right to know how the government intends on dealing with a serious, if invisible, public health crisis. The Conservative government’s attempts to bury their plans go against the public interest and show Theresa May is unwilling to take responsibility for improving air quality. That is incredibly poor leadership.

“It’s clear the health impacts of air pollution are far worse than we thought. This can't wait until after the election. We need immediate action to reduce pollution and the contributors to poor air quality.”