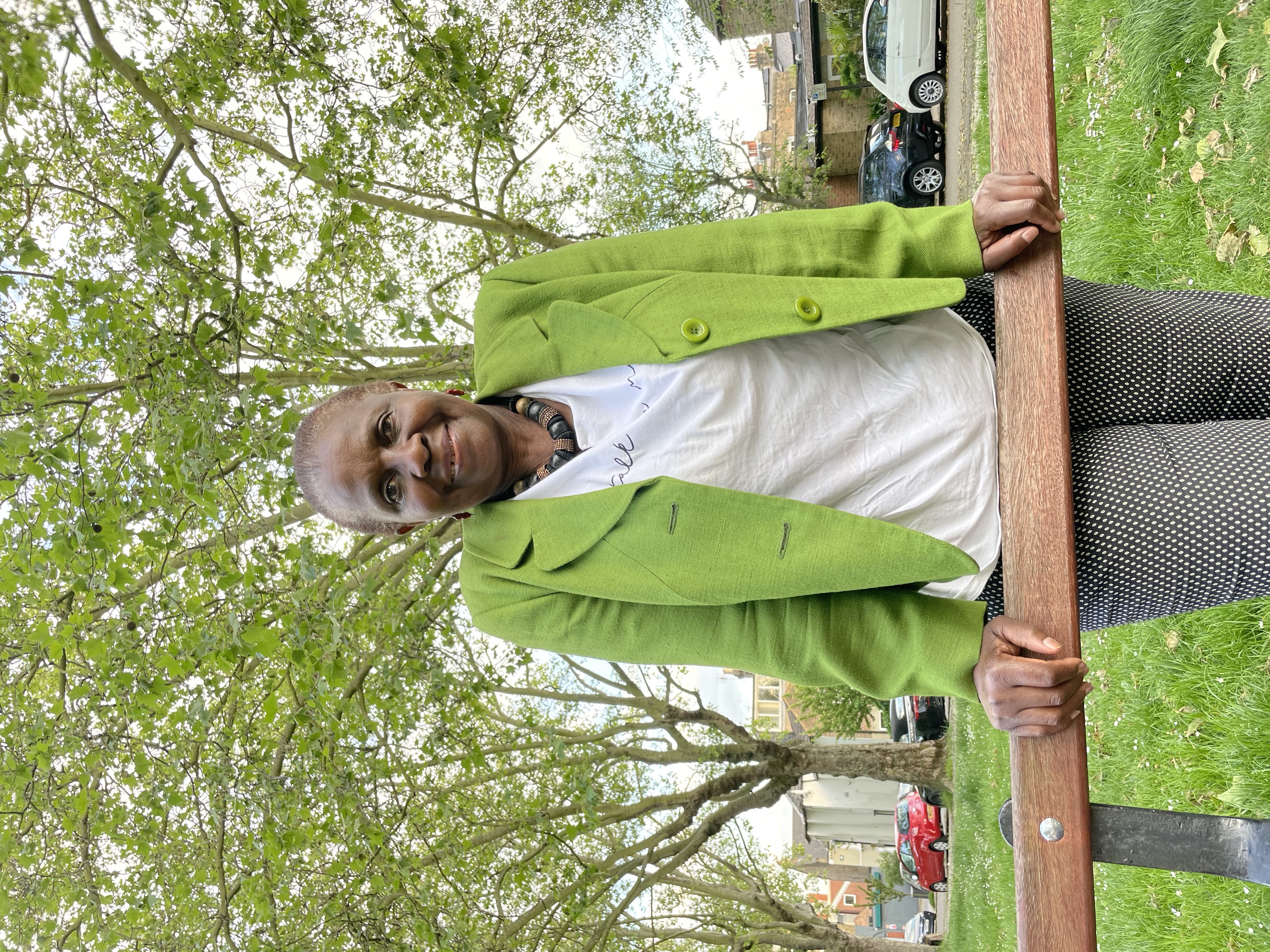 I moved to London and settled in a bedsit on Dennington Park Road in West Hampstead in 1974. Before moving to Fortune Green where I now live I lived briefly on Netherwood Street then on to Ariel Road. I lived on Ariel Road when my daughter was born.

I have lived in West Hampstead and Fortune Green for all my adult life. I have experience and campaigned with others for the ThamesLink redevelopment. Like most people in the area, I had hoped for a more radical Station redevelopment to include all three stations and reduce the congestion we see every morning outside West Hampstead Underground station.

I was a founder member of the Fortune Green and West Hampstead Neighbourhood Development Forum which was formed to represent the views of residents in the decision-making process of local planning at Town Hall. I am extremely disappointed that local residents views on 136 West End Lane were ignored by Camden Planners. I shared the views of residents in Lymington Road whose skyline will be overshadowed by the proposed development.

I am part of St James Church and I was pleased that the local Post Office was relocated to this Community facility at the Sherriff Centre. I took part in lobbying for this to happen.

I am a nurse and have worked in the NHS for over 40 years. 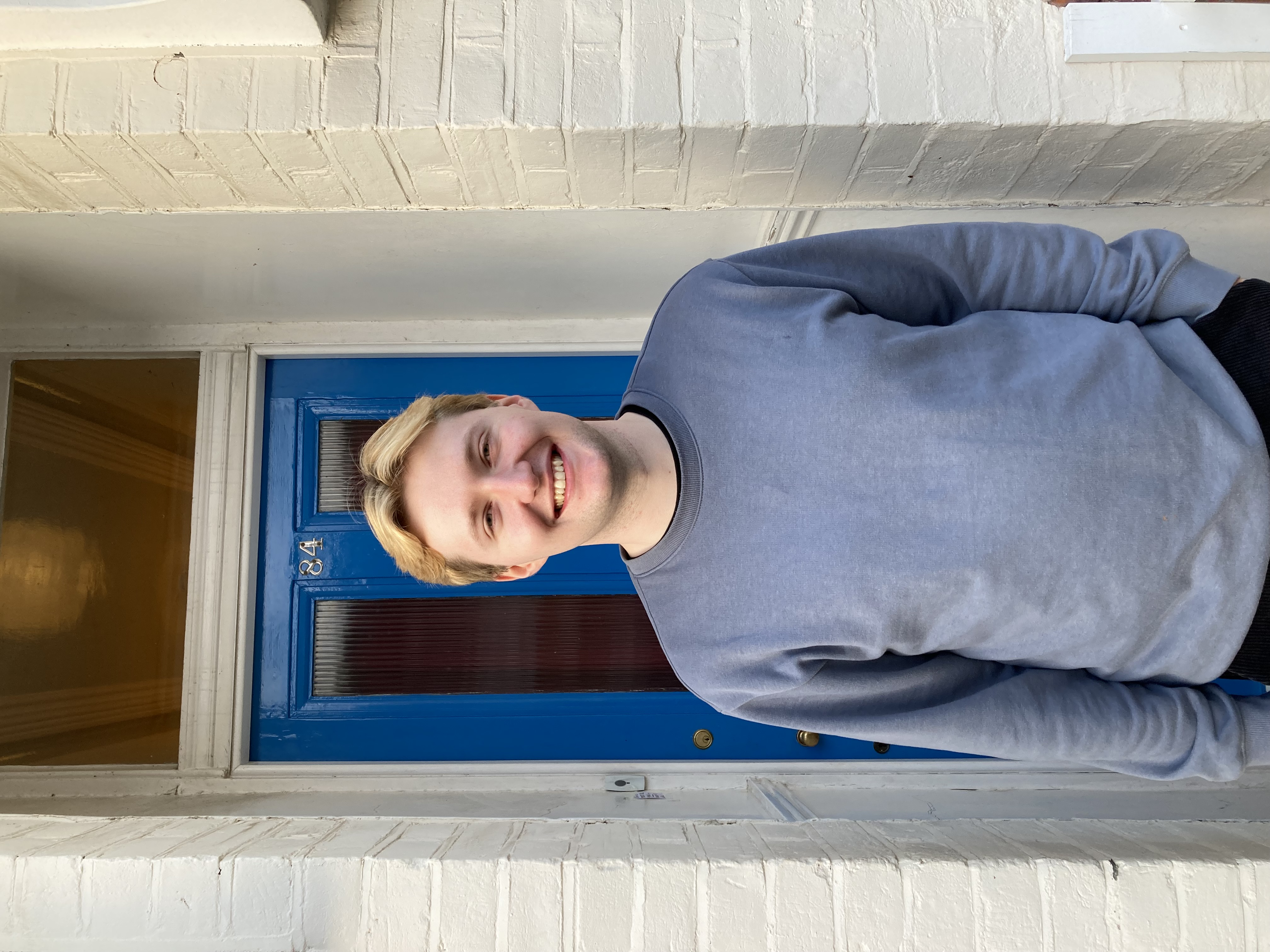 I first moved to the borough as a postgraduate student. Since then, I have been involved with several organisations including the Camden Safer Neighbourhood Board, The Heath & Hampstead Society, and the NW3 Community Land Trust.

Fortune Green is a wonderful part of the world, and it would be a privilege for me to follow in the footsteps of the excellent Liberal Democrat councillors our area has previously elected. But our area is not without its problems, namely poor air quality, a lack of affordable housing, and filthy streets. I would like to roll up my sleeves and get stuck in with tackling the Labour council’s neglect for this corner of the borough. 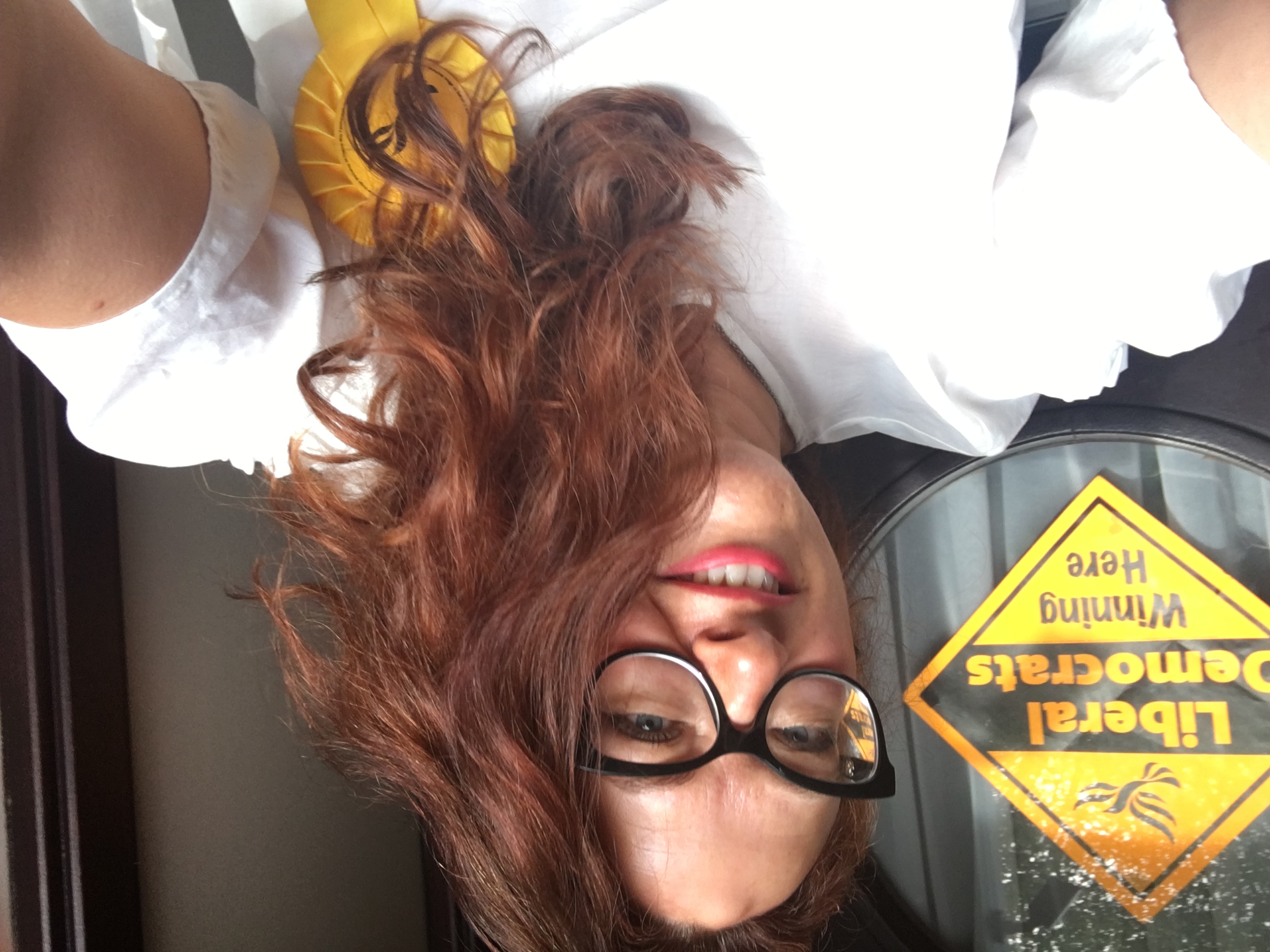 My name is Tracey and I am proud to be standing as a council candidate in the area that I have lived in for over 25years. I am a teacher with 2 teenaged boys.

I am a school government & Camden’s Council representative on the board of the Richard Reeves Foundation. Locally I am involved with a lot of community groups and activities, including the Friends of Maygrove Peace Park & The WH Food Hub. I am the Secretary of a TRA group.

I am a critical thinker, who won’t be fobbed off-mostly I am interested in making our lives better, sorting out problems like; dirty streets, over development, housing repairs etc. In this area we need more resources for young people, green spaces that are tidy, pleasant & safe for all and continued/improved  support for those who are vulnerable.