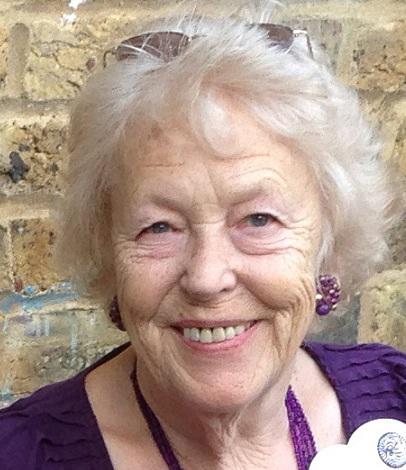 Flick Rea was first elected to represent Fortune Green in 1986 and served as a Councillor in Fortune Green continuously from then until July of 2021, where Lib Dem Nancy Jirira was elected in her place.

Flick was previously leader of Camden's Liberal Democrat Group until 2005 and cabinet member for Culture and Sport from 2006-2010. She is former Chair of the Local Government Association’s Culture, Tourism and Sports Board and a member of the London Arts Council, and has been a member of Camden's planning committee for 30 years.

Flick was awarded a President's award at the Liberal Democrat Conference in Brighton in 2018, where she was described as 'unstoppable force of liberalism' by Party President Sal Brinton

Flick is passionate about West Hampstead where she has lived for 50 years and brought up her children who attended local schools. She is currently a Governor of Emmanuel School and is a founding member of a number of local organisations: the Jester Festival, WHAT, the Neighbourhood Development Forum, Friends of Fortune Green, Hampstead Cemetery, and Friends of West Hampstead Library (which she has fought to keep open for the last 20 years).