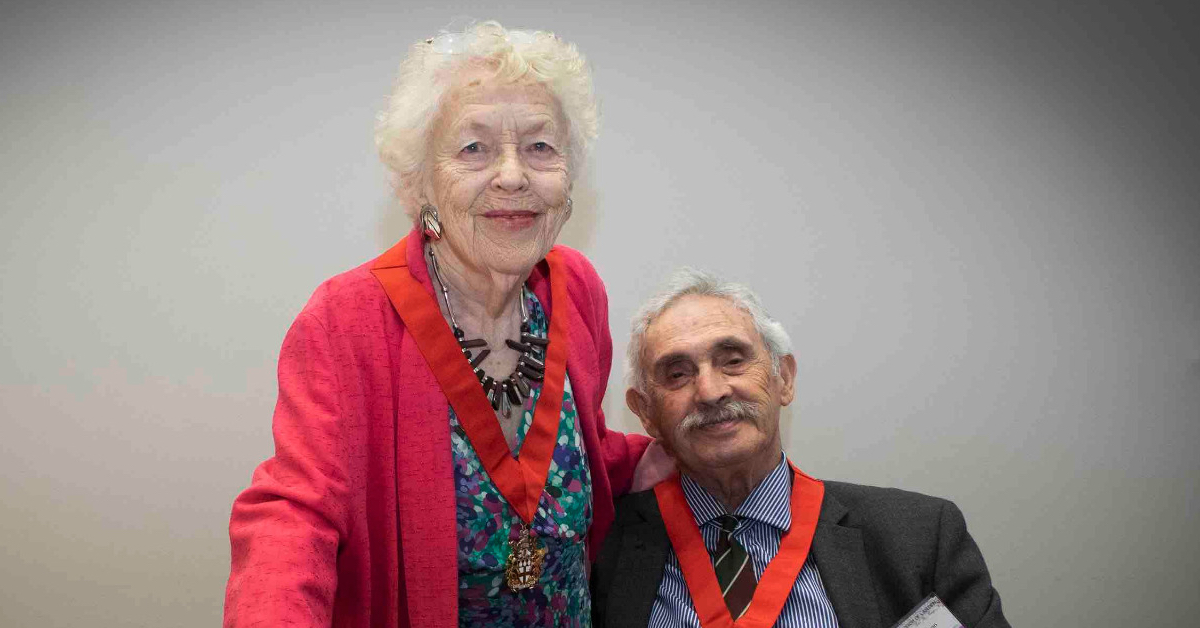 Flick was inducted alongside long-serving Councillor Roger Robinson, and together they became just the 16th and 17th Aldermen honoured in the history of Camden Borough - and the first since 2007.

You can read an account of the ceremony in Camden New Journal.