Liberal Democrat Councillor for Belsize and Leader of the Camden Liberal Democrat group, Luisa Porritt, has made the difficult decision to not re-stand at this May's local elections. 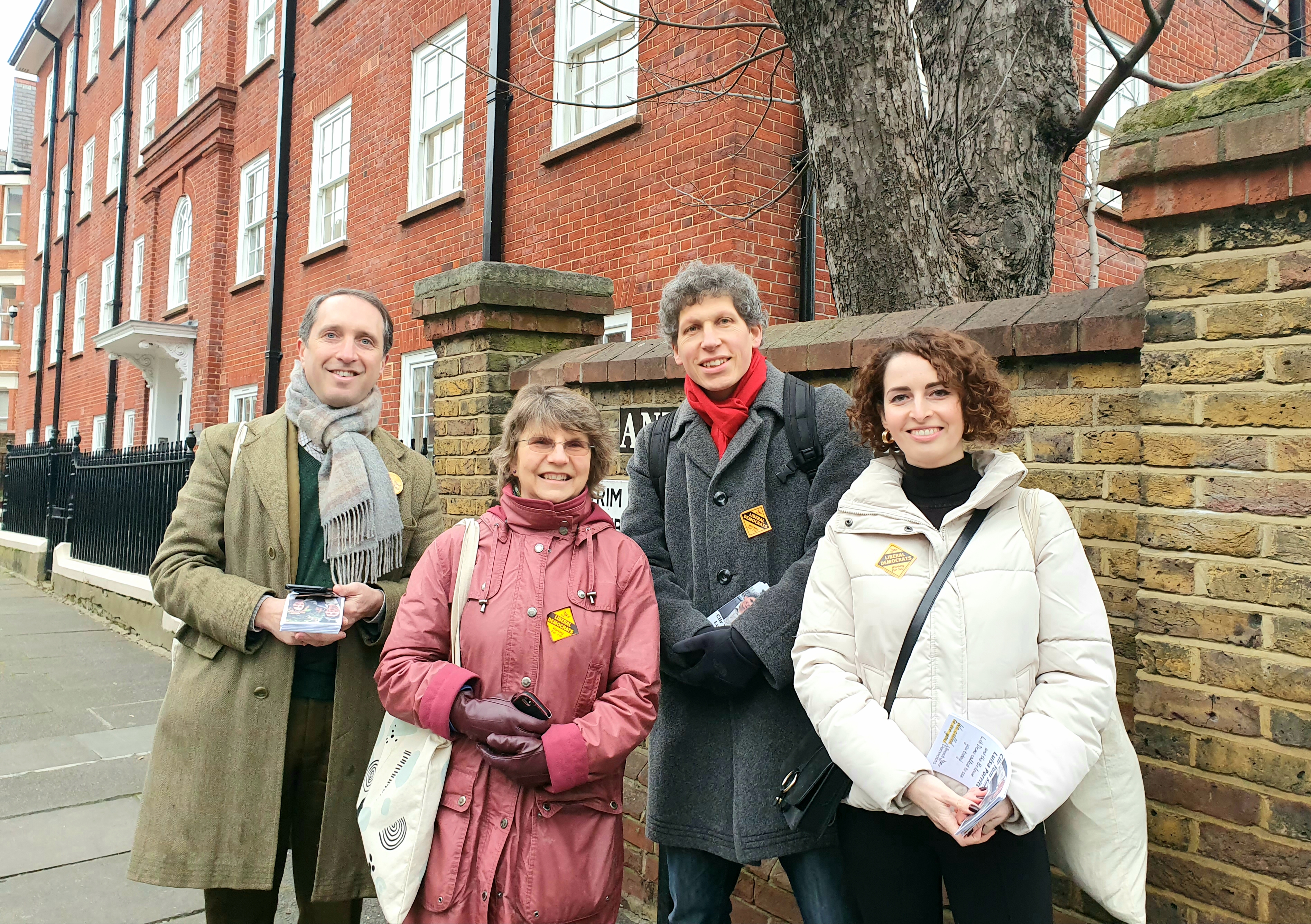 Liberal Democrat Councillor for Belsize and Leader of the Camden Liberal Democrat group, Luisa Porritt, has made the difficult decision to not re-stand at this May's local elections.

Luisa was first elected in Belsize in 2018, alongside her ward colleague Tom Simon. In addition to serving local residents in her home ward, she was elected to the European Parliament in 2019 for the London region, when the Liberal Democrats topped the poll across the city.

In 2021, Luisa stood as the Liberal Democrat candidate for Mayor of London. Her campaign focused on three key priorities for London. Jobs, homes and clear air.

Commenting on her decision, Luisa said, "It's been a privilege to serve as Belsize councillor since 2018, and I will continue to do so until the local elections.

As my job is becoming more demanding, I won’t be able to dedicate the time and attention to being a councillor - and I’m unable to commit to being in Camden over the next four years.

Belsize Park will always be my home. I grew up in this area and have lived here most of my life. I’ve been particularly proud to see how our community has come together through the pandemic."

The Liberal Democrats have selected Cllr Tom Simon, Matthew Kirk and Judy Dixey to stand in Belsize ward, in May.

Luisa said, "In the May elections, I urge you to vote for my brilliant, hardworking colleague Tom Simon, and the other Liberal Democrat candidates Matthew Kirk and Judy Dixey. Matthew and Judy know the issues you care about. Together, the three of them will be a strong voice for Belsize."

Coverage of Luisa's decision by the Camden New Journal can be found here.