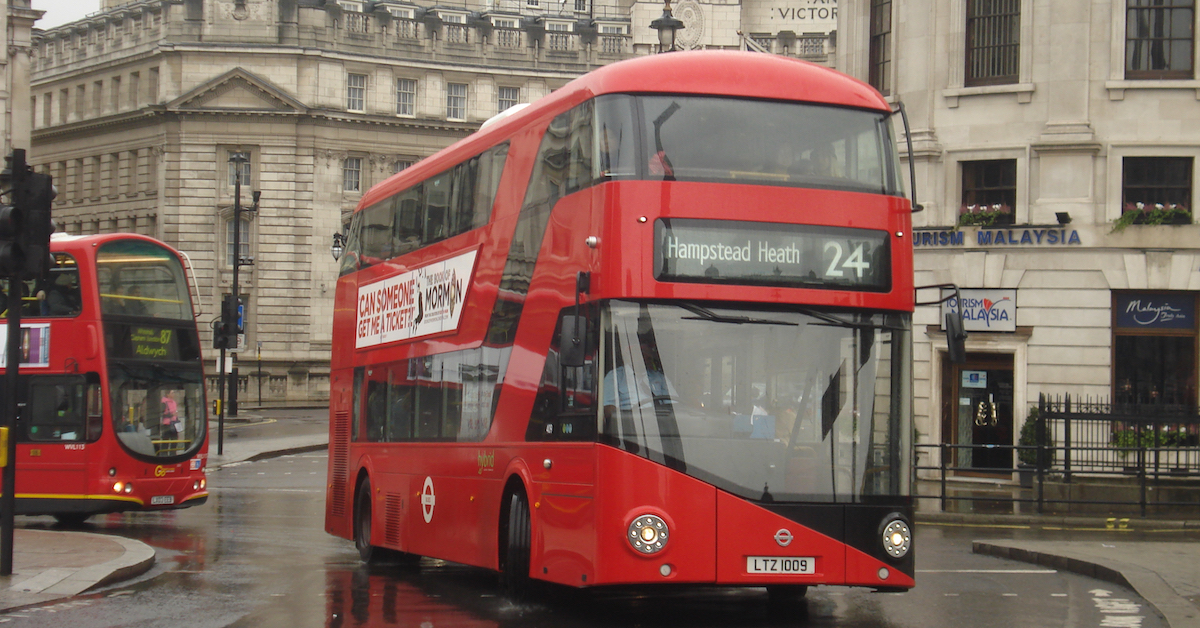 The Lib Dems on the London Assembly are calling on Mayor Sadiq Khan to save our buses.

Astonishingly, under questioning from Lib Dem Assembly Group Leader Caroline Pidgeon, the Mayor suggested even more cuts to our bus services could be just down the line, on top of the 21 services already set to be completely withdrawn.

Here in Camden Borough, a number of routes are already set to be affected, most notably the 24 which runs between Hampstead Heath and Pimlico which is set to be scrapped.

The buses are so important to Londoners - especially those who are less mobile. Across the capital, Lib Dems are extremely concerned about the impact this plan is likely to have on elderly and disabled people who rely on the iconic red bus to get around our city.

You can watch Caroline Pidgeon press the Mayor on his plans for the buses, how they will affect disabled Londoners especially, and if we can expect further cuts on the video below.

London Liberal Democrats have also launched a petition to save our buses! Please sign it using the link here and tell the Mayor to think again!

Speaking after Mayor's Question Time, Caroline Pidgeon said:
"The Mayor and TfL claim that the cuts being forced upon them, but bus services are a lifeline to many Londoners.  This is the wrong choice and worryingly, there is even talk of further bus cuts to come.

“While it is good news that the consultation has been extended, the Mayor must back down and stop these harmful cuts to our bus services.”

Here in Camden, we've been campaigning too. Our Camden Lib Dem Councillors were recently featured in Camden New Journal writing about the need for a thriving bus network in Camden and across London. You can read their open letter here.