Camden Liberal Democrats take the fight to Labour in NW6

The Camden Liberal Democrats have selected candidates in two key battleground wards of Fortune Green and West Hampstead, as they hope to grow their ranks in the Town Hall in May. 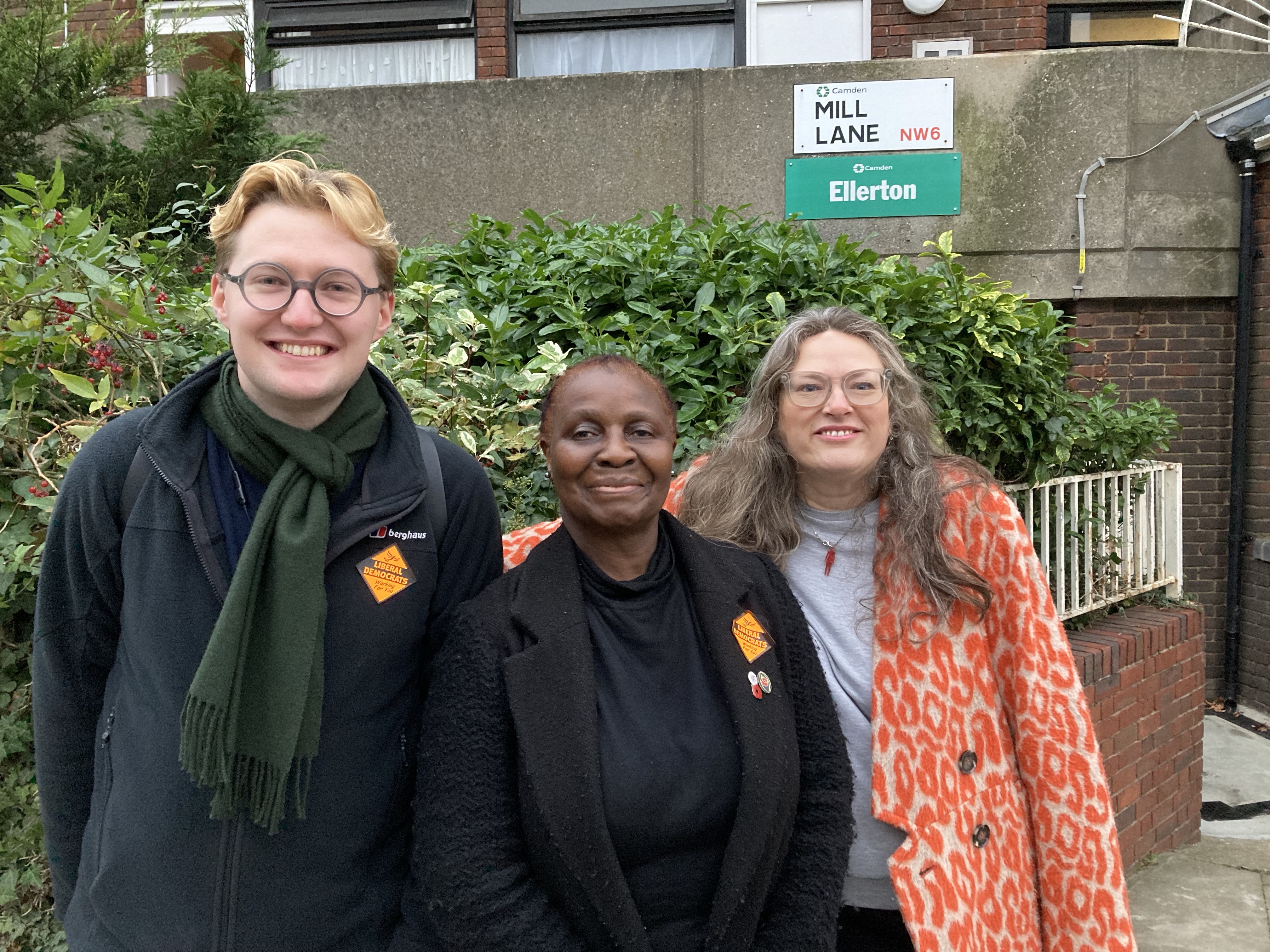 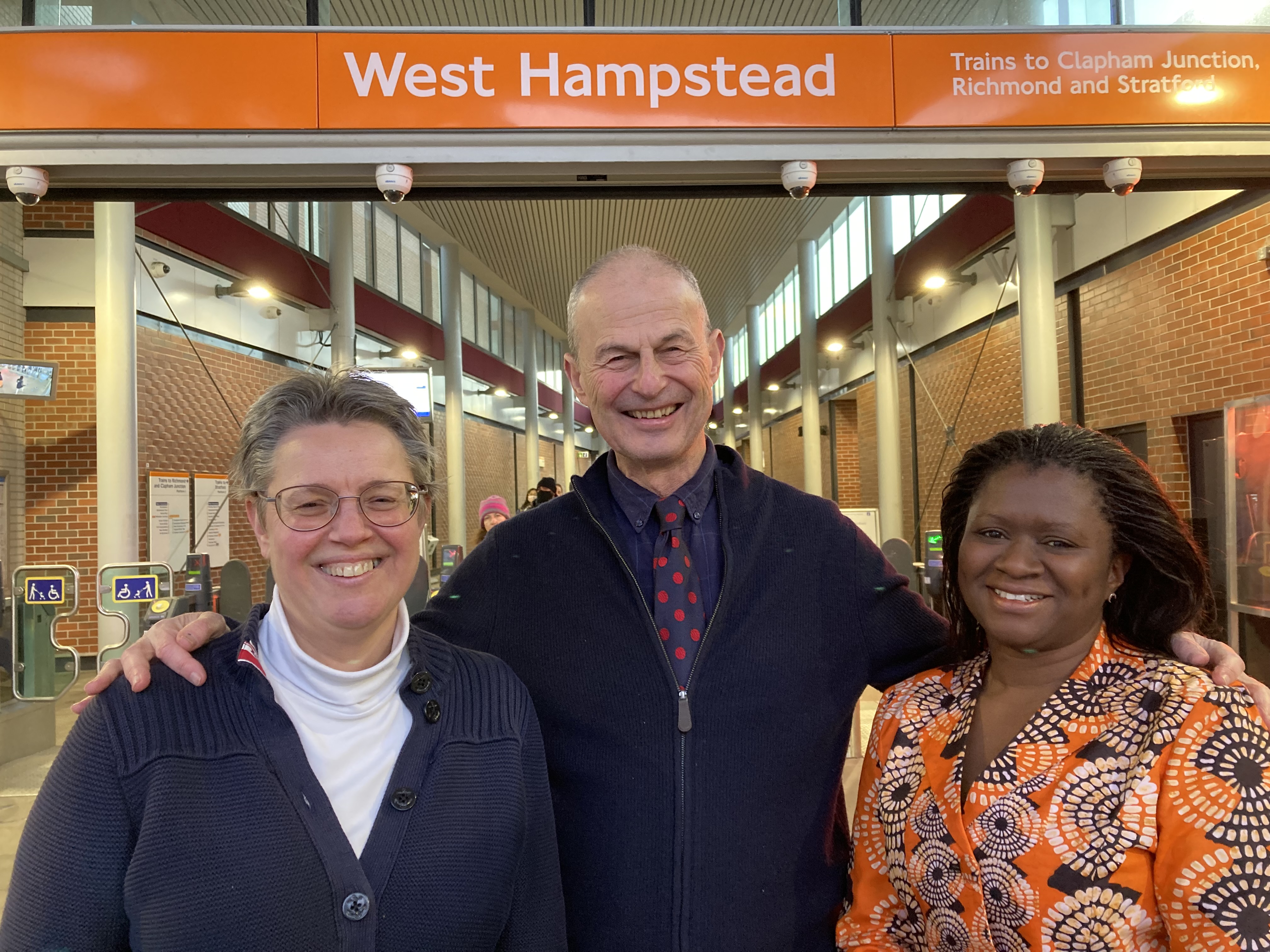 Just as in the Fortune Green by-election, the local Liberal Democrats will focus their campaign on the neglect of this corner of the borough by the dominant Labour Council, and the Council’s failure to keep local streets clean and safe.

Cllr Nancy Jirira said: “Last July, residents in Fortune Green sent a clear message to the Labour Council that they are fed up of not being listened to.

“I am proud to be standing up for our community in the Town Hall, particularly calling for action on Labour’s failure to resolve the rubbish crisis in Fortune Green and West Hampstead.

“This May, our area can elect local champions to join me in the Town Hall and be a strong voice for the whole of NW6.”

In Fortune Green ward, Tracey Shackle will contest the seat again - having previously stood in 2018. Tracey has lived in the area for over 25 years. She is a teacher and the mother of two teenage boys. She is a school Governor and Camden’s Council representative on the board of the Richard Reeves Foundation. Locally, she is involved in the Friends of Maygrove Peace Park, The West Hampstead Food Hub and is the Secretary of a TRA group.

The Liberal Democrats have selected postgraduate student and local campaigner Will Coles in Fortune Green. He has been involved in various community organisations in the north west of the borough, such as The Heath & Hampstead Society, Camden Safer Neighbourhood panels and the NW3 Community Land Trust.

In addition to Fortune Green, the Liberal Democrats have set their sights on their former stronghold of West Hampstead. The seat that was represented by the Liberal Democrat Leader of Camden Council Keith Moffitt for 20 years will be contested by experienced campaigner Janet Grauberg, and colleagues David Elkan and Elizabeth Pearson.

Janet Grauberg said: “It’s clear from the many conversations we’ve been having in West Hampstead that residents feel neglected and taken for granted by their Labour councillors. I will use my experience from volunteering in this community for many years to give local people the representation they need and deserve.

“With the Council considering the proposal to redevelop the O2 centre site later this year, it will be more important than ever to have councillors that can stand up for residents rather than toe the Town Hall line.

“Alongside David and Elizabeth, I want to build on the legacy of hard-working Liberal Democrat councillors in West Hampstead and make our area cleaner, greener and fairer."

Janet will be joined on the ticket by David Elkan, who was born in Camden in 1952 and has lived locally since 2015, and by Elizabeth Pearson. Elizabeth is a nurse and community activist who is involved in several local initiatives. These include volunteering with the West Hampstead Primary School Parents’ Association and the annual Jester Festival. She is a former Chair of Sidings Community Centre.

The Liberal Democrats will be standing candidates in all wards across Camden to provide an alternative to residents in all corners of the borough who are tired of being let down by Labour locally and the Conservative Government in Westminster.