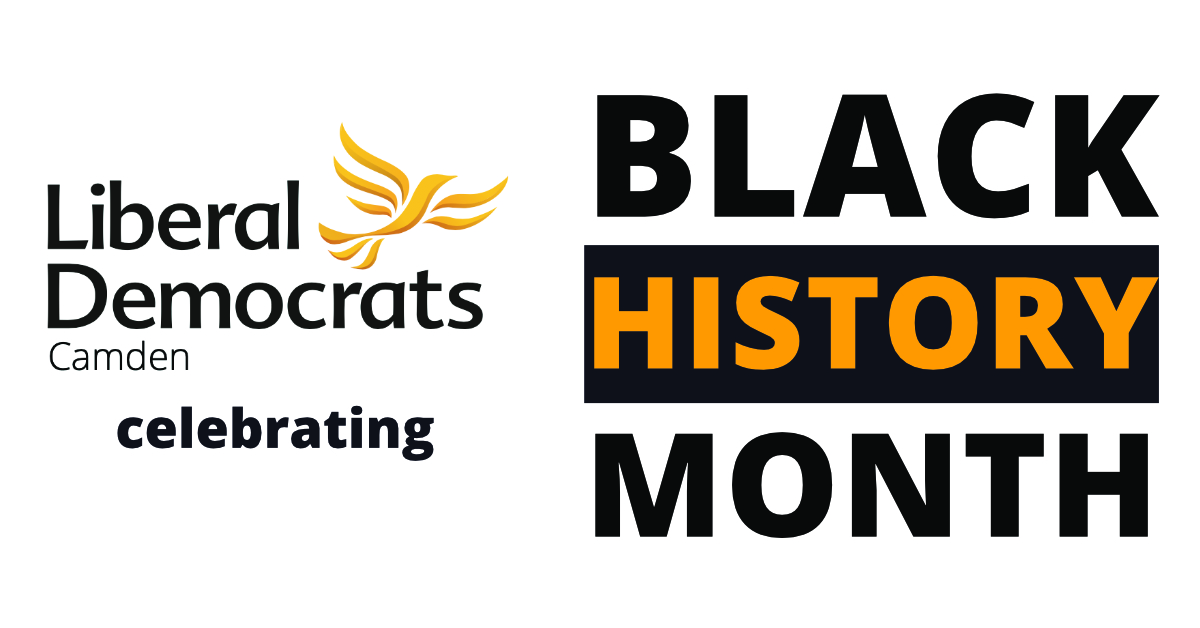 October is Black History Month in the UK: a time to celebrate the enormous contributions Black people have made to our country. Read More

Cllr Luisa Porritt responds to a cross-party motion in solidarity with the Black Lives Matter movement, calling for an end to the use of suspicionless stop and search and facial recognition technology by the Metropolitan Police.

Cllr. Luisa Porritt worked with parties across Camden Council on a motion in solidarity with the Black Lives Matter movement.

In her speech seconding the motion, she also called for an end to the use of suspicionless stop and search and facial recognition technology by the Metropolitan Police. 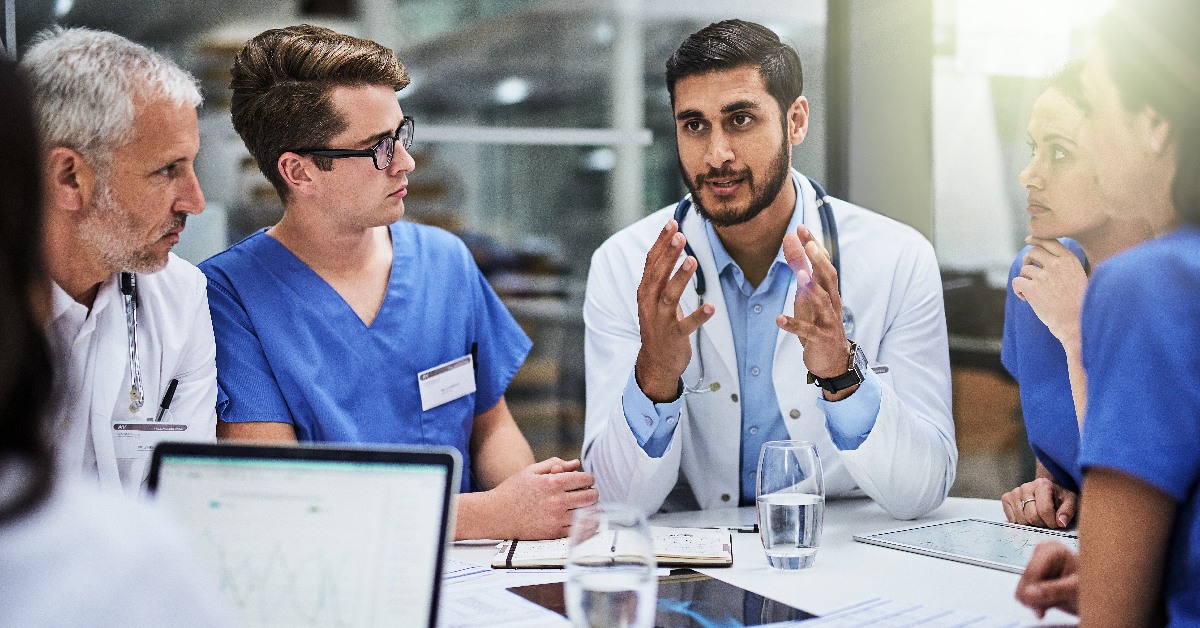 Camden Council has released its early findings into the disproportionate impact of the Covid-19 pandemic on Black, Asian and other minority ethnic communities.

Among other findings, the report confirms that in North Central London there has been higher percentage of COVID-19 deaths among people born in Africa or Asia, compared to those born in Europe... Read More 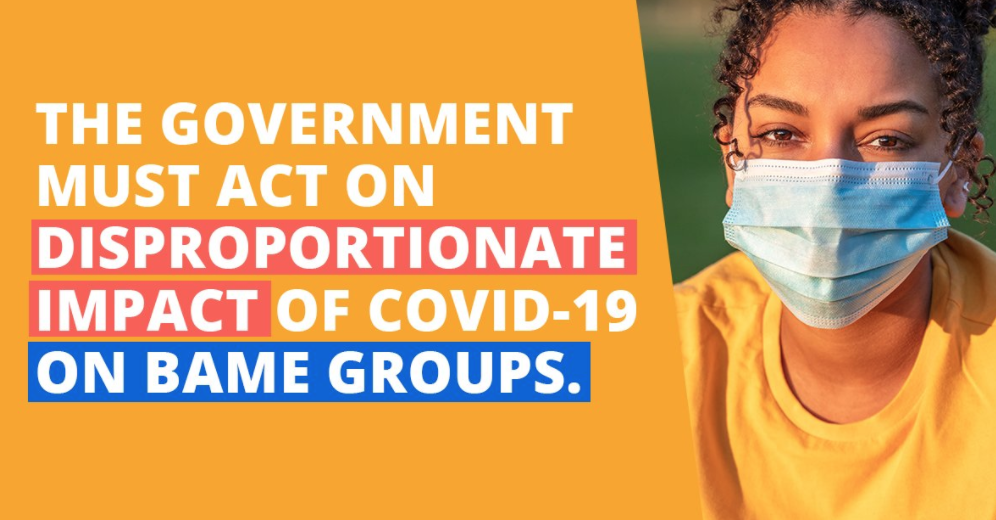 These protests are not just about America, nor about the issue of police tactics. ...Read More

We can all play our part

We can all play our part to end racial injustice.

Events in America over the past week have been truly shocking to observe. Amy Cooper used her white privilege to try and get Christian Cooper, a black New Yorker, arrested when he had not done anything wrong. George Floyd, a black man from Minnesota ... Read More