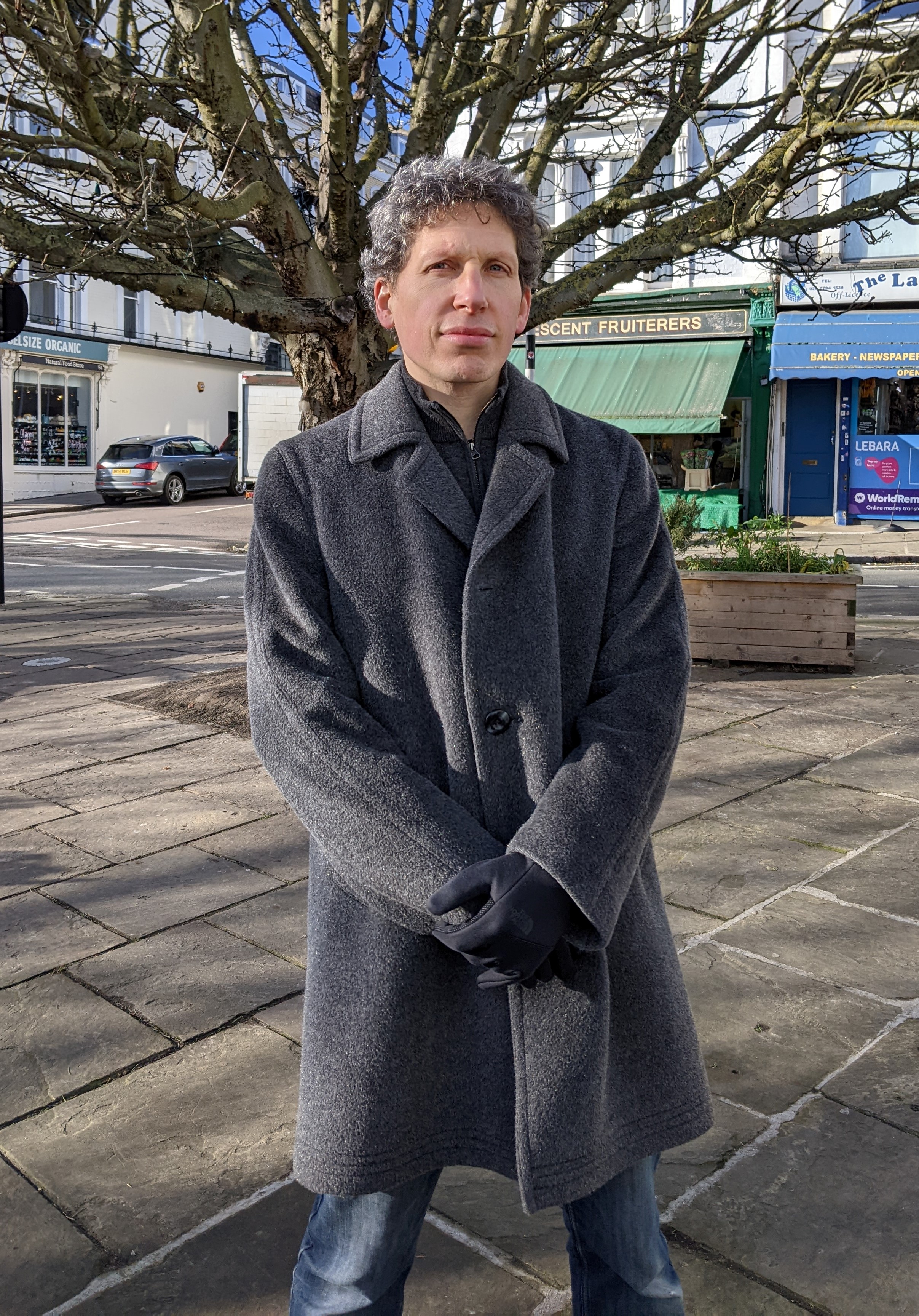 Tom grew up in Camden and is a current Councillor for Belsize.

He was elected to serve the ward again in 2018, having previously been a Councillor for Belsize in 2009-14, when he helped open the post office in Budgens and Abacus Belsize Primary School, where he is Vice Chair of Governors.

He lives on Fellows Road with his wife and little boy. 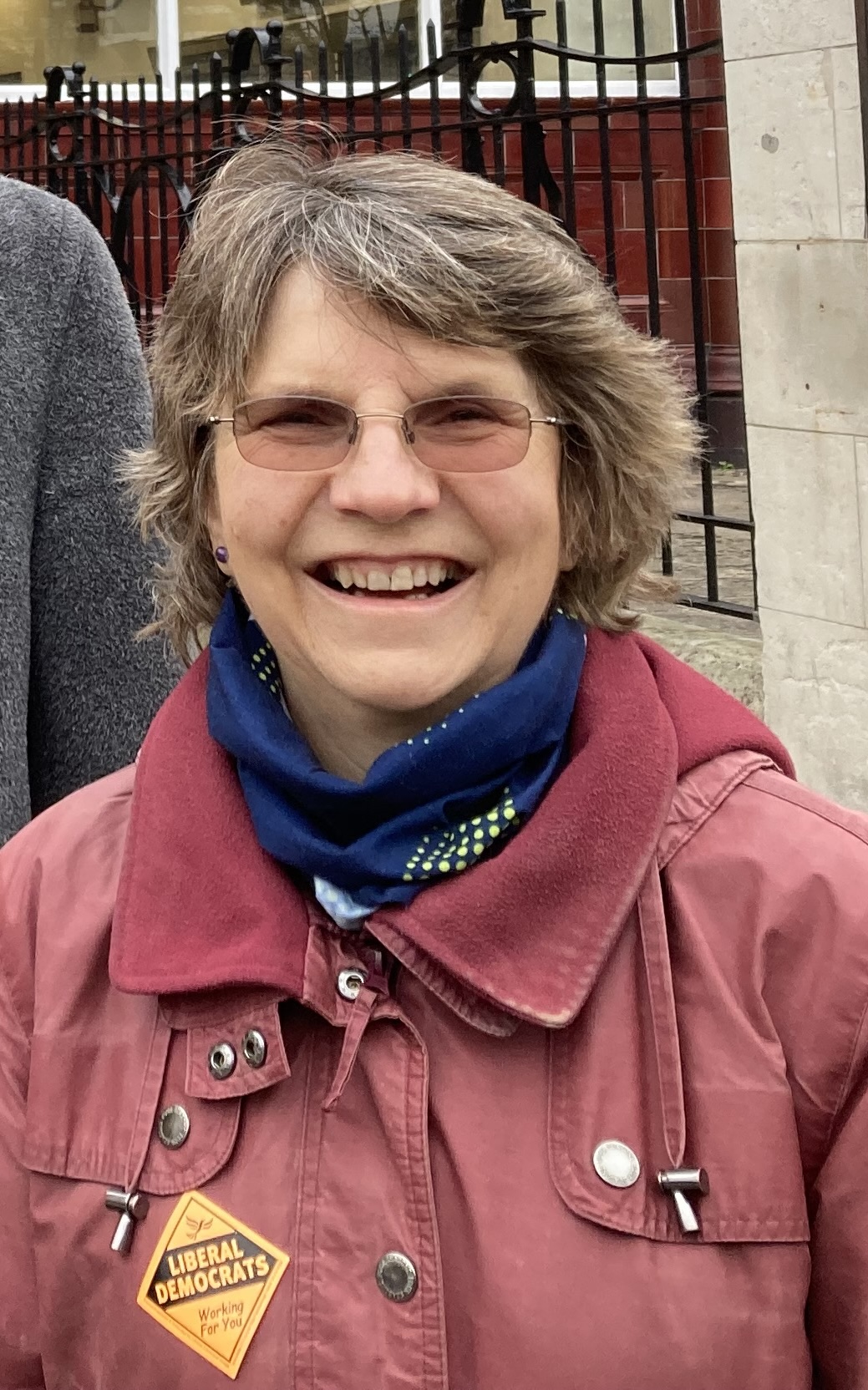 Judy has lived in the Borough for over 30 years and got fully involved with the Lib Dems in 2015, though she’d been a member for much longer.

She knows Camden pretty well, as she qualified as a Camden Tour Guide in 2016 and leads occasional tours in various corners of the Borough.

Before then, her working life combined accountancy and management in the arts and charities. Her last role was as Director of VocalEyes, an Arts Council-funded organisation making the arts accessible to blind and partially sighted people through words. While the work started in theatre, it spread to all aspects of the arts, and a project close to Judy’s heart was London Beyond Sight, twinning 40significant Londoners with their favourite London landmark; descriptions were scripted for each and the Londoner then recorded them for public enjoyment on the Vocal eyes website and include Andrew Sachs and the London Zoo, Karl Johnson and the Pineapple pub, Shami Chakrabarti andHampstead Heath.

Other interests include singing (she has been a member of Highgate Choral Society for over ten years) and learning Italian, a life-long project. She was, until recently, volunteering twice weekly in a couple of Camden’s vaccination centres; the demand for volunteers has now paused – we hope for good! 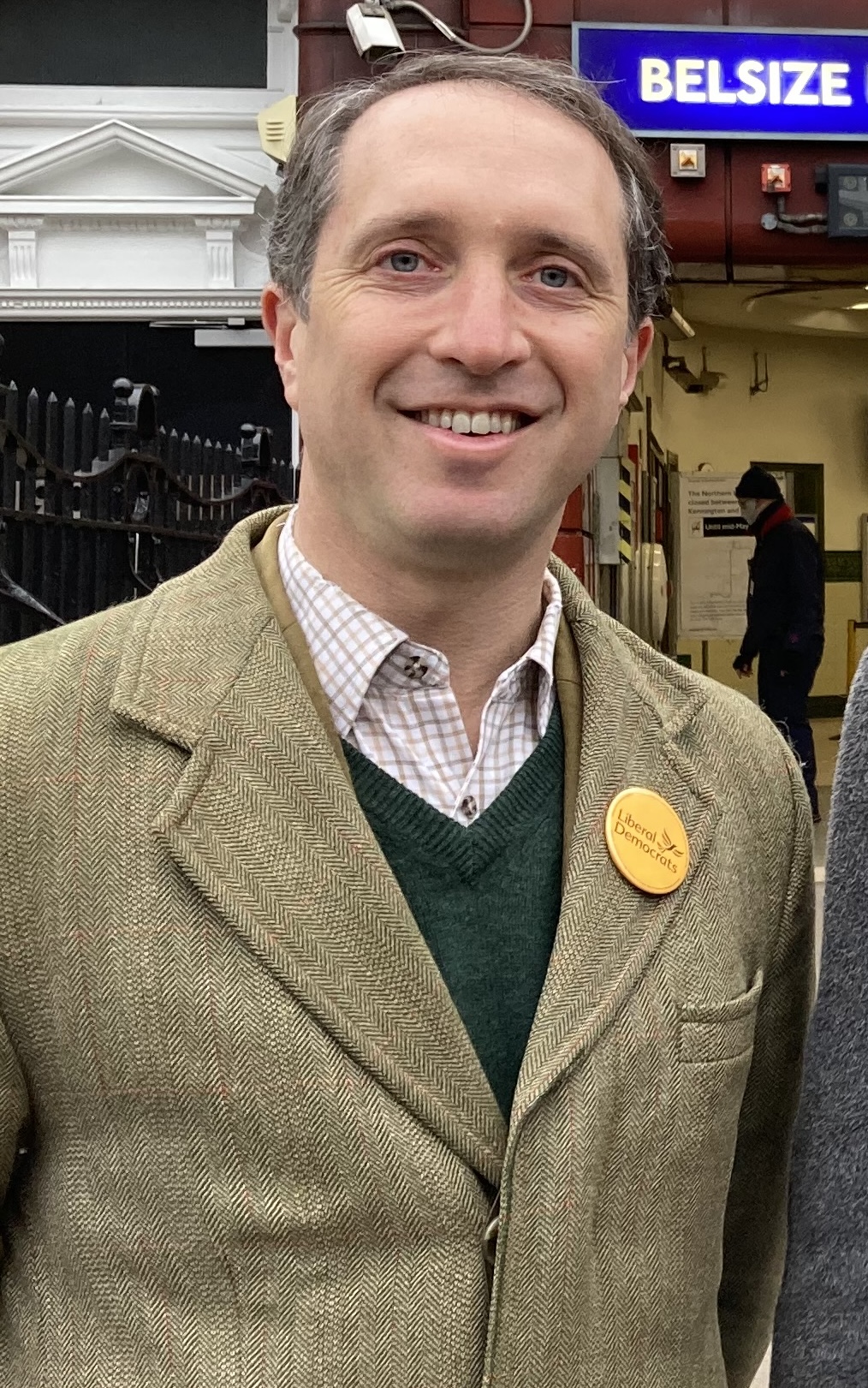 Matthew is a barrister practising in criminal law and Chair of Camden Liberal Democrats.

He stood in Camden as the Liberal Democrat candidate for Holborn and St Pancras in the 2019 General Election.

Matthew is Vice Chair of Governors at a Camden school and his daughter attends a Camden primary school. He has been campaigning alongside the current Lib Dem councillors for Belsize since 2018.