On 5 May 2022, local people can demand better for Camden. Labour isn’t listening to residents – there’s rubbish on our streets, housing in disrepair and too little action on climate change. And Boris Johnson’s Conservatives don’t deserve your vote.

A Liberal Democrat council would start by overhauling Labour’s failing waste contract, which is leaving our high streets covered in bin bags and our residential streets strewn with litter. Camden is the most fly-tipped council in the country. Keeping the streets clean is a fundamental responsibility of a local council and Camden Labour is failing us.

We would make ending homelessness a priority right across the Council. Homelessness is increasing in Camden, while falling across London. We would also take immediate action to change the way housing repairs are managed. Too many of our borough’s vulnerable tenants are waiting weeks and months for basic repairs, living in damp or unsafe flats. Camden is a rich borough, and everyone deserves a decent home.

Climate change, the cost of living, loneliness and isolation are the key challenges facing all of us. A Liberal Democrat council would engage our communities, businesses, and voluntary and community sector in finding local, practical solutions. For example, working with local organisations to identify secure bike storage, ensuring financial advice is accessible in every neighbourhood, and ensuring both young and old have a say in Camden’s future.

A Liberal Democrat Camden would listen to residents and put your priorities first.

Liberal Democrat councillors are rooted in their communities and work hard all year round. They speak up for you – they don’t toe the Town Hall line. They take up your issues week in, week out – not just at election time.

Vote Liberal Democrat on 5th May for a council that listens and responds.

Tackle the climate emergency and the cost-of-living crisis 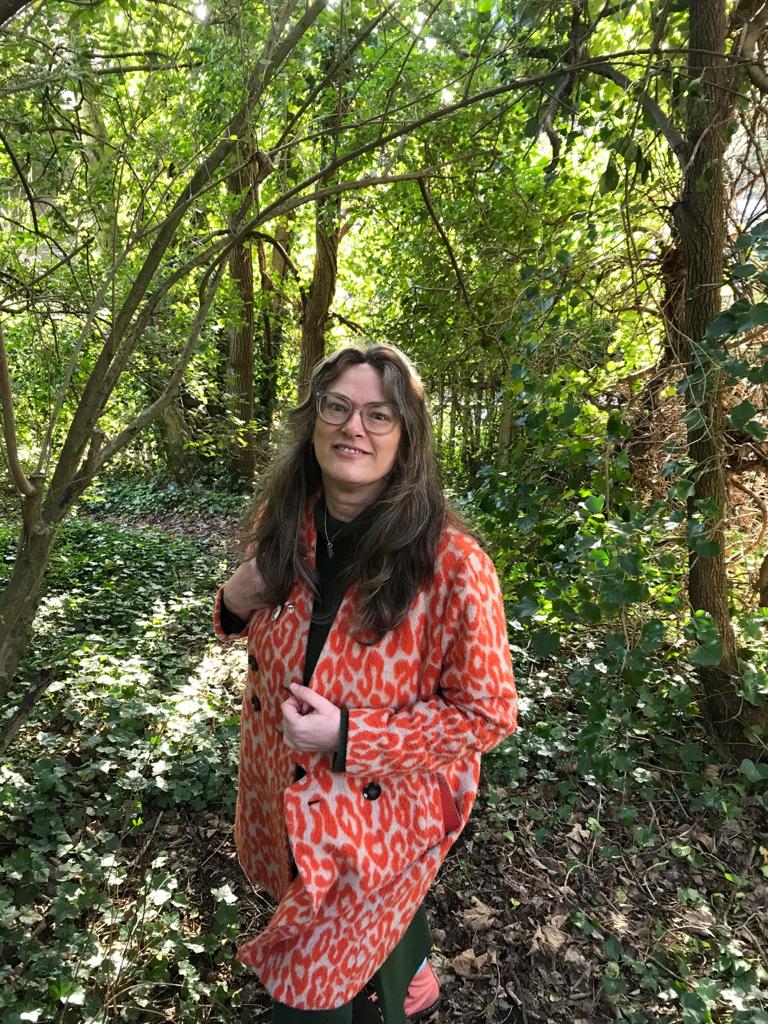 Climate change is the existential issue of our time. Local councils have a role to play in enabling residents to make practical changes to reduce our carbon footprint and our use of plastics, and to encourage bio-diversity. Camden’s Labour Council has declared a Climate Emergency, but has been slow to make change. Steps such as support for insulation and energy efficiency, are also critical in helping Camden’s families manage the cost-of-living crisis.

Clean up our borough’s streets 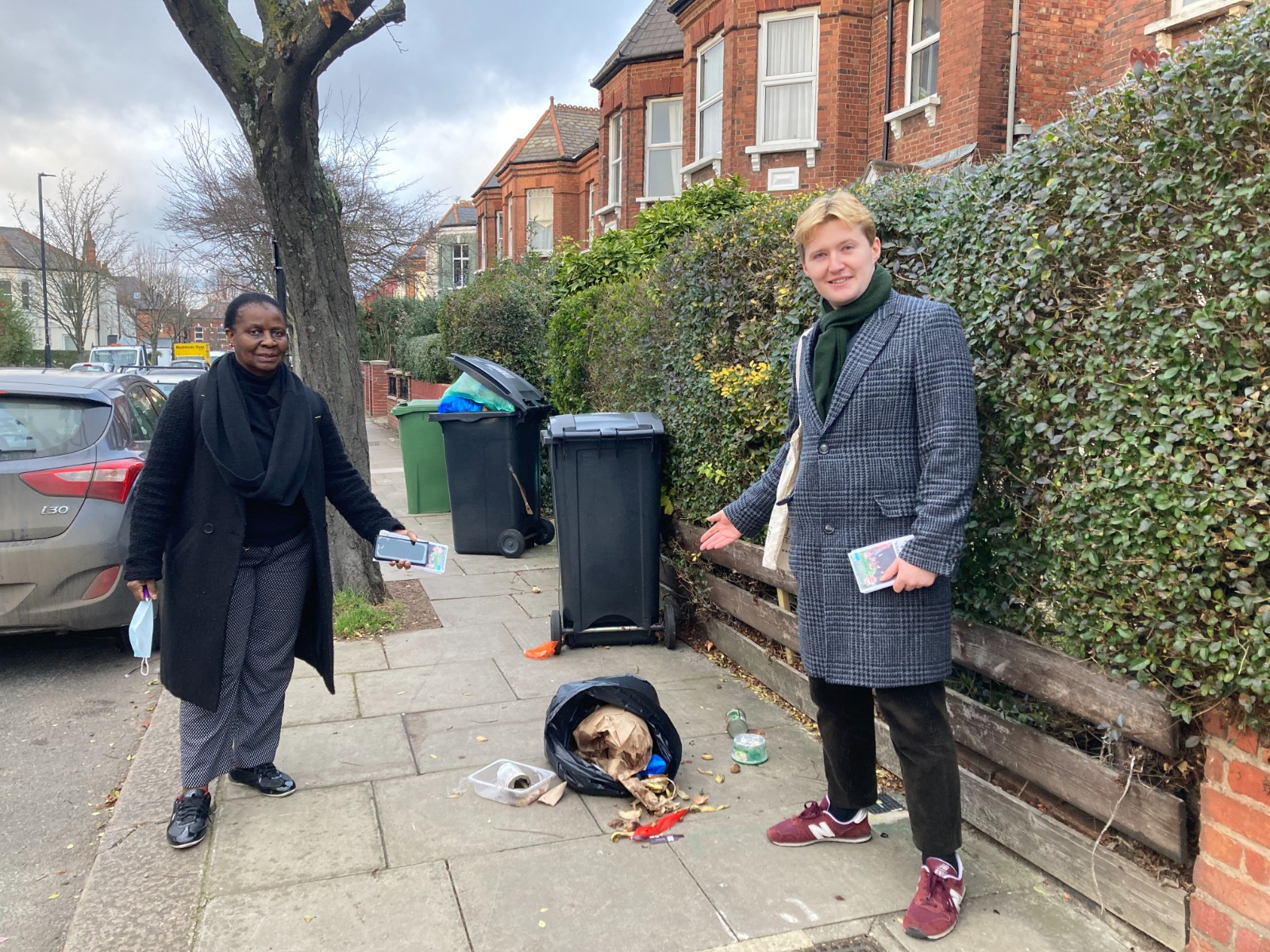 A Liberal Democrat Camden would: review Labour’s failing waste contract, which is leaving our high streets covered in bin bags and our residential streets strewn with litter.

Rubbish and recycling is the issue most often raised with us on the doorstep. Most residents want to recycle more and think that going back to weekly general waste collections would be a step in the wrong direction. Data from DEFRA shows that Camden has the worst record in England for fly-tipping, while recycling rates are falling. Only about one-quarter of Camden’s rubbish is now recycled. But the Labour Council is in denial about the failures of its waste contract with Veolia – they declare it to be “performing well” and refuse to even revisit how it is working.

Our streets are also blighted by clutter on the pavements, which makes it more difficult for everyone, but especially for those with limited mobility, to move around our borough. 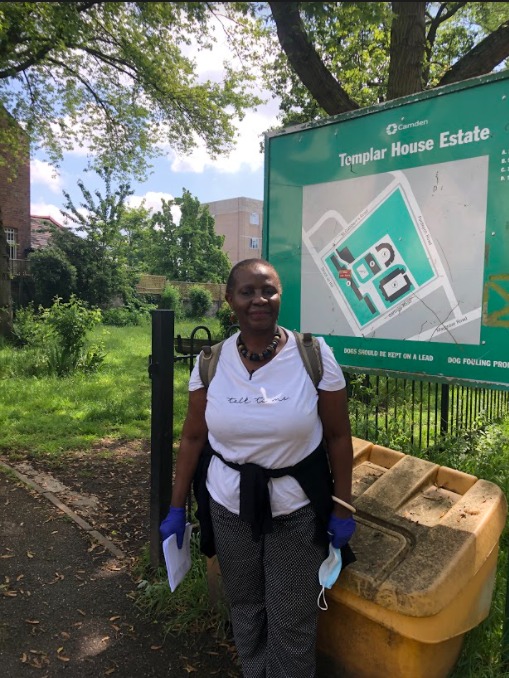 A Liberal Democrat Camden would: Make tackling homelessness a priority right across the council, overhaul the failing housing repairs system and create a fund to support the victims of the Building Safety Crisis in Camden’s private rented sector.

The Council is failing as a developer – its Community Investment Programme, trumpeted as a way to build new homes, is only delivering 18.75% as council homes, significantly less than the 30% usually required from developers.

Camden’s housing tenants struggle with a failed repairs system - in 2021 the Housing Ombudsman found Camden to be the third worst social landlord in the country for tackling damp and mould, while leaseholders continue to be hit by high charges. 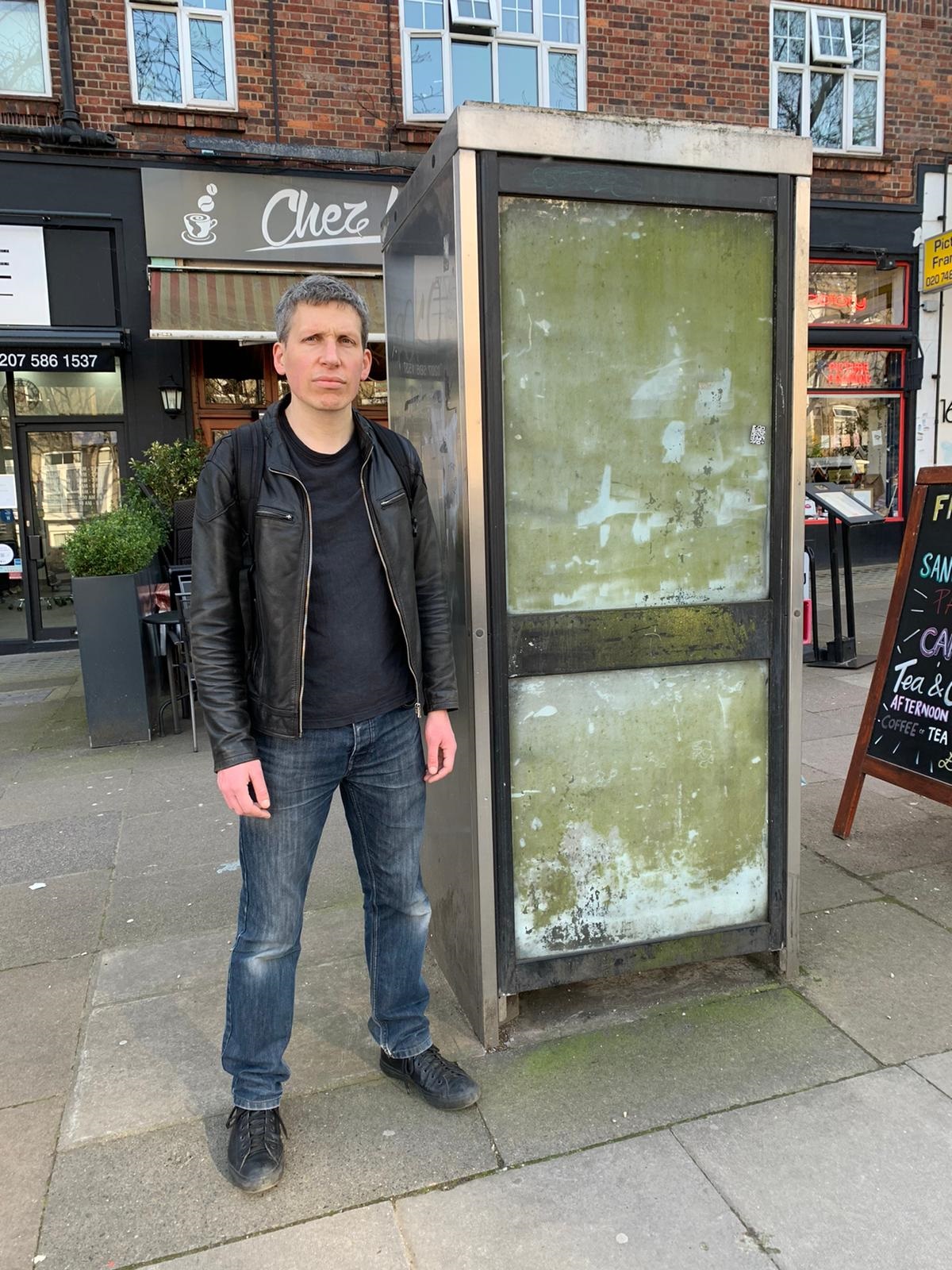 A Liberal Democrat Camden would: Work with the police to make our communities safer for everyone. Restore Area Forums to give people more say. Invest in Camden’s community libraries as spaces for the community to come together.

Liberal Democrats believe in the power of local communities and the right of people to have their say on decisions that matter to them – and, in particular, to take action to ensure that everyone is included in our society. Loneliness and isolation affect many people, especially older people, in our borough, and we need to harness the power of communities to overcome this.

We must take every opportunity to improve the accessibility of our borough, such as pressing the developers of the O2 Centre development to fund the installation of lifts at nearby tube stations. 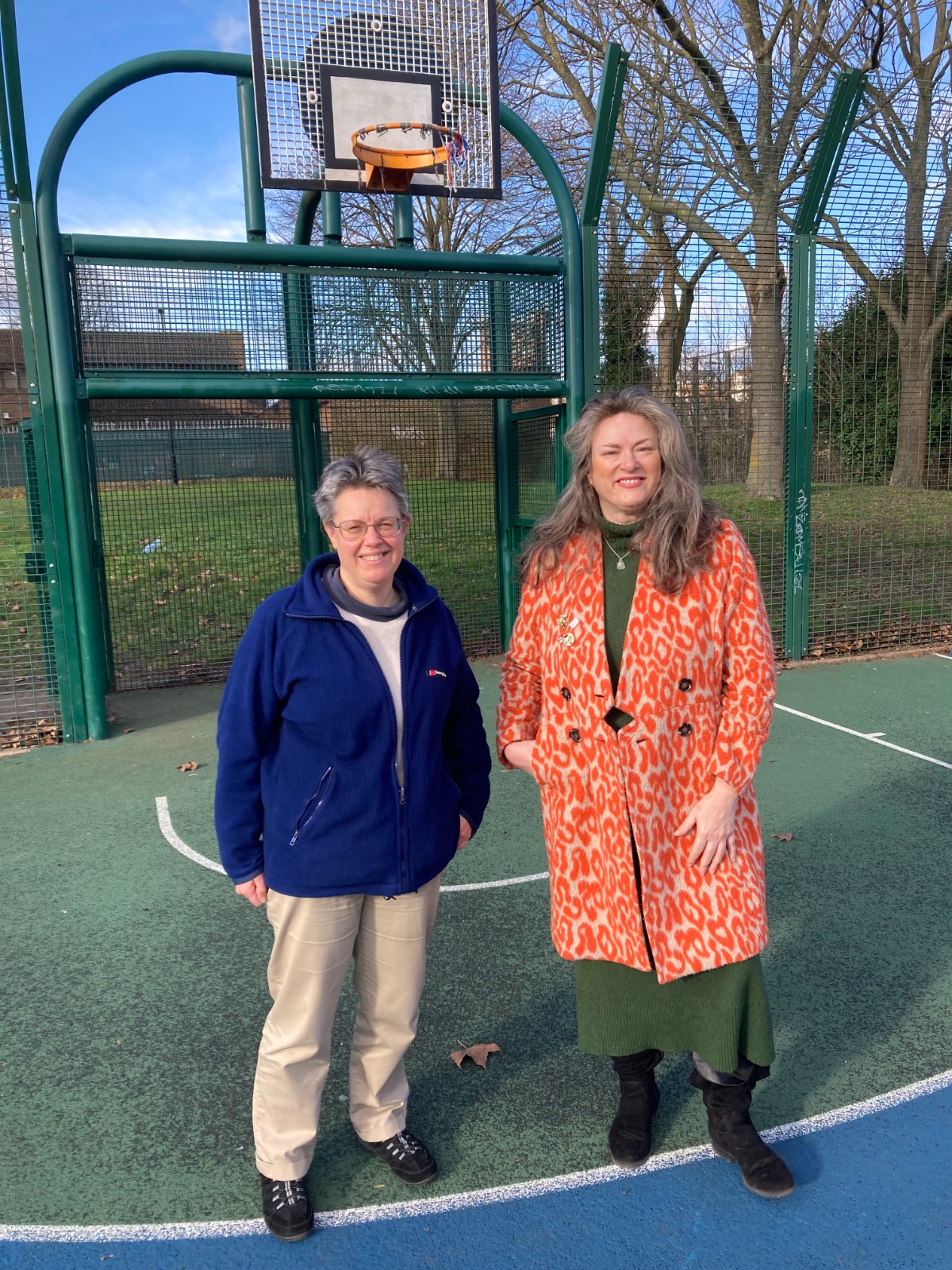 A Liberal Democrat Camden would: prioritise youth work across the Borough and reform Camden’s consultation processes so young people always have a voice. Enhance Camden’s play facilities so every child has a local place to play.

Children and young people are the future of our community, and our world, yet they are often forgotten in a local democratic system where only those over 18 can vote. The cost of childcare in London contributes to the cost-of-living crisis, and families with children with special educational needs and disabilities continue to struggle to get the support they need.

The Covid-19 pandemic has fundamentally changed people’s working patterns and the current model of large, centralised offices needs to be reviewed. In the short-term we know that there is scope to generate income from existing underused buildings across the borough, and review the way the Town Hall uses its assets to create more flexible, efficient ways of working for the future.