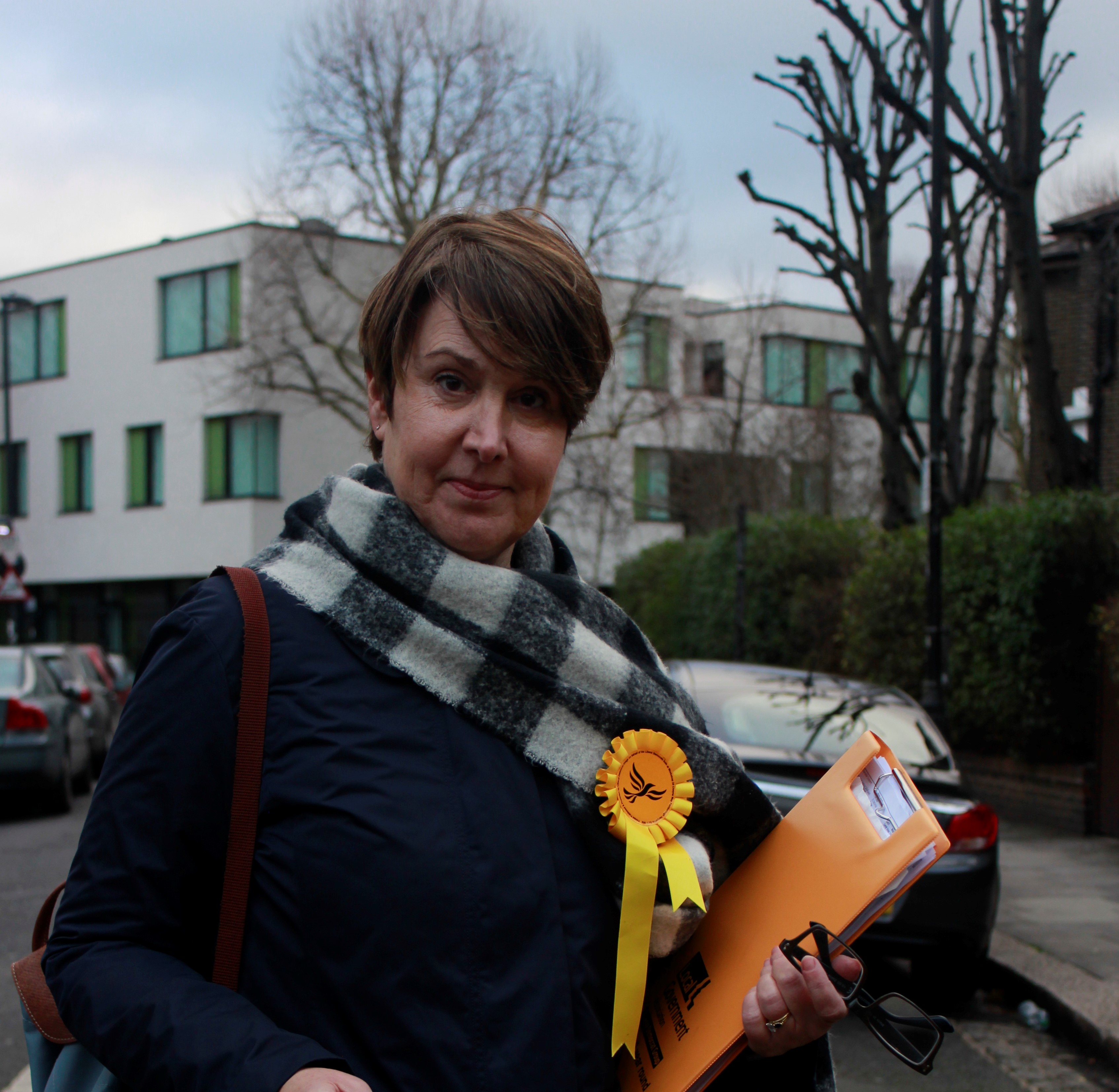 Local campaigners have welcomed Camden Liberal Democrats’ calls for Camden to be more ambitious in its tree-planting plans.

Liberal Democrat plans presented in their alternative Budget for 2020-21 would have found £90,000 in each of the next two years to increase tree planting across the borough by 50%.

Catherine Hays, who has been working with resident groups across Camden who are interested in preserving and planting more trees, said:

“Camden Council’s own Citizens’ Assembly called for much more tree planting in the borough. The council’s plan to increase canopy coverage by only 3.3% by 2045 is simply not ambitious enough. Other London boroughs such as Hackney are looking to plant 6,000 trees by 2022, rather than Camden’s meagre 400 per year. The climate emergency demands we take action now!”