Outstanding-rated Belsize primary school Abacus, which educates 210 children from the local area, has launched its appeal to move into the former Hampstead police station on Rosslyn Hill.

Cllrs Luisa Porritt and Tom Simon have already written in support of the appeal, and are urging other supporters from the local area to do the same (details at the end).

As local Lib Dem councillors they have always supported the school, and Tom was one of its founding governors. Tom said:

“We need local residents, charitable organisations and businesses who support Abacus finally moving into its permanent home to write to the Planning Inspectorate and say so. Abacus has strong grounds for appeal and needs the local community to get behind it so that Belsize children no longer have to travel to a far away, temporary location to attend their school.”

Both Tom and Luisa spoke in favour of Abacus’s application to move into the Rosslyn Hill site at the November 2019 Planning Committee hearing.

Labour and Conservative councillors on the committee voted against the proposal.

Supporters of the school have until Friday 17 July to write to the Planning Inspectorate about the appeal, by emailing alison.dyson@planninginspectorate.gov.uk and quoting the following reference: APP/X5210/W/20/3248002 and APP/X5210/Y/20/3248003. 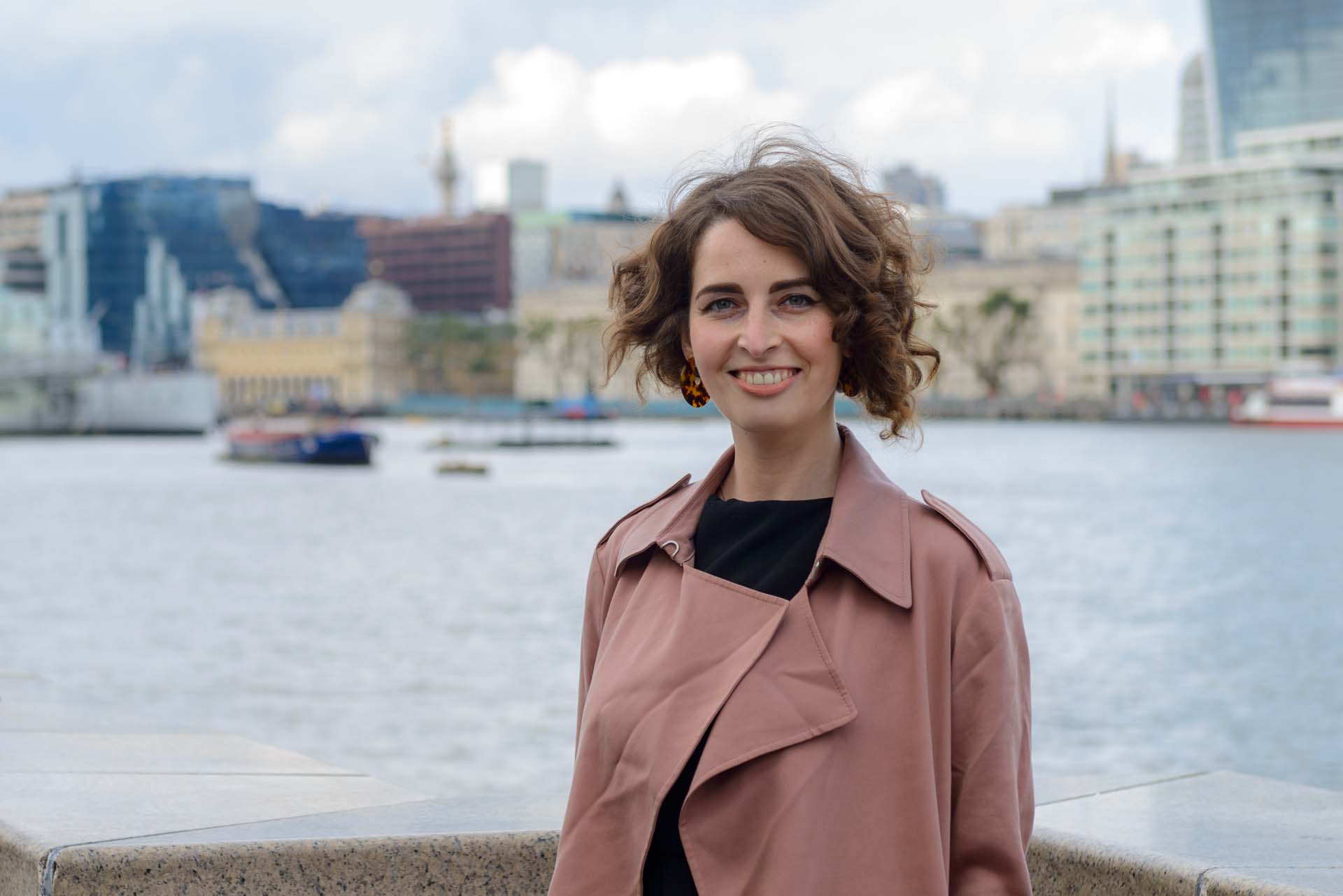