Stand up for private renters 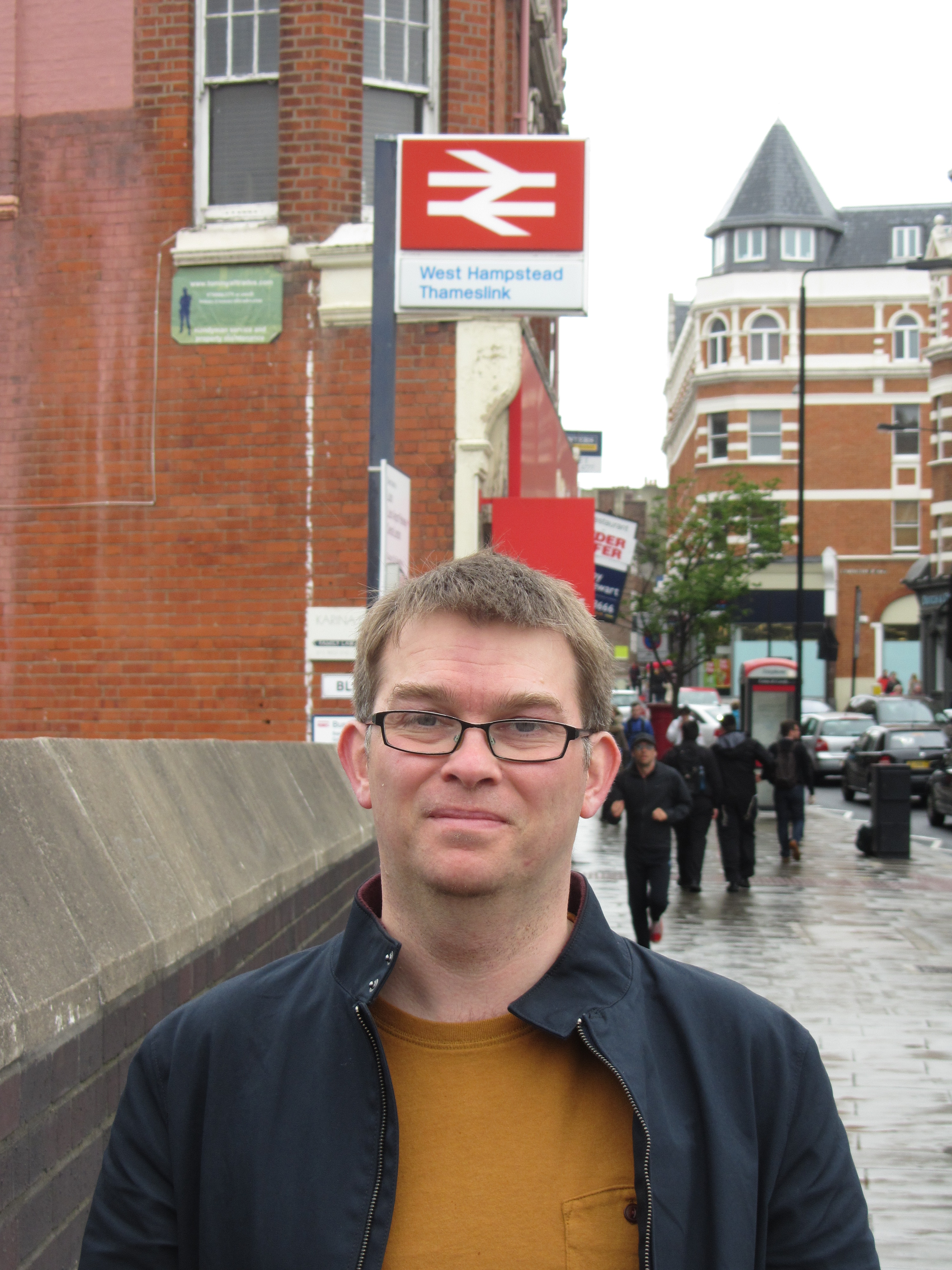 London Assembly member found that the Labour-led Camden Council only took five prosecutions against landlords for providing substandard accommodation in 2015/16. The Council only inspected 1 in 124 private rental households, compared to an average
of 1 in 54 across London. Unlike a number of other London councils (including neighbouring Brent), Camden doesn’t have a general licensing scheme for private landlords. London Lib Dems are calling for a licensing scheme for all private landlords in London, to professionalise the sector, improve conditions and remove rogue landlords from the register.

Local Lib Dem campaigner James King says, “Private tenants in West Hampstead and Fortune Green will be shocked to learn that the Labour Council is so inactive in standing up for their rights. While most landlords behave responsibly, the Council should show their teeth when people are left in damp or dangerous conditions.”