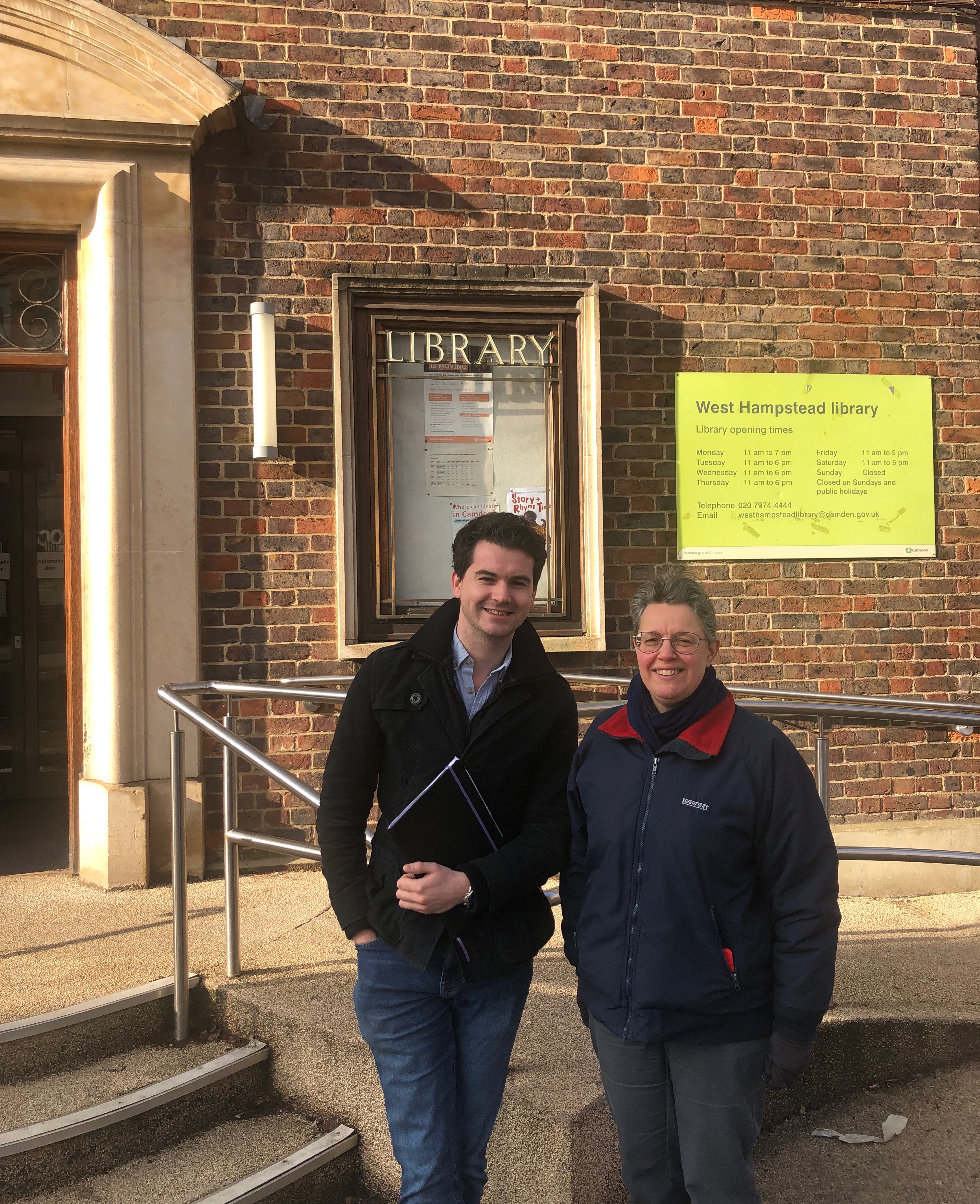 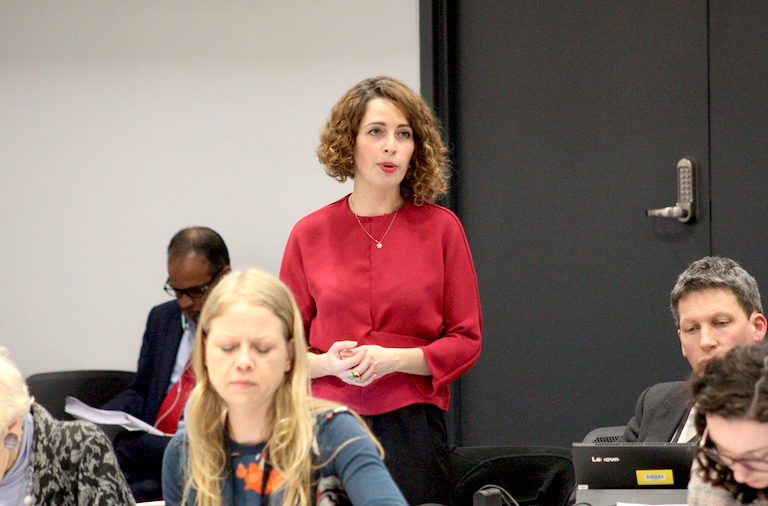 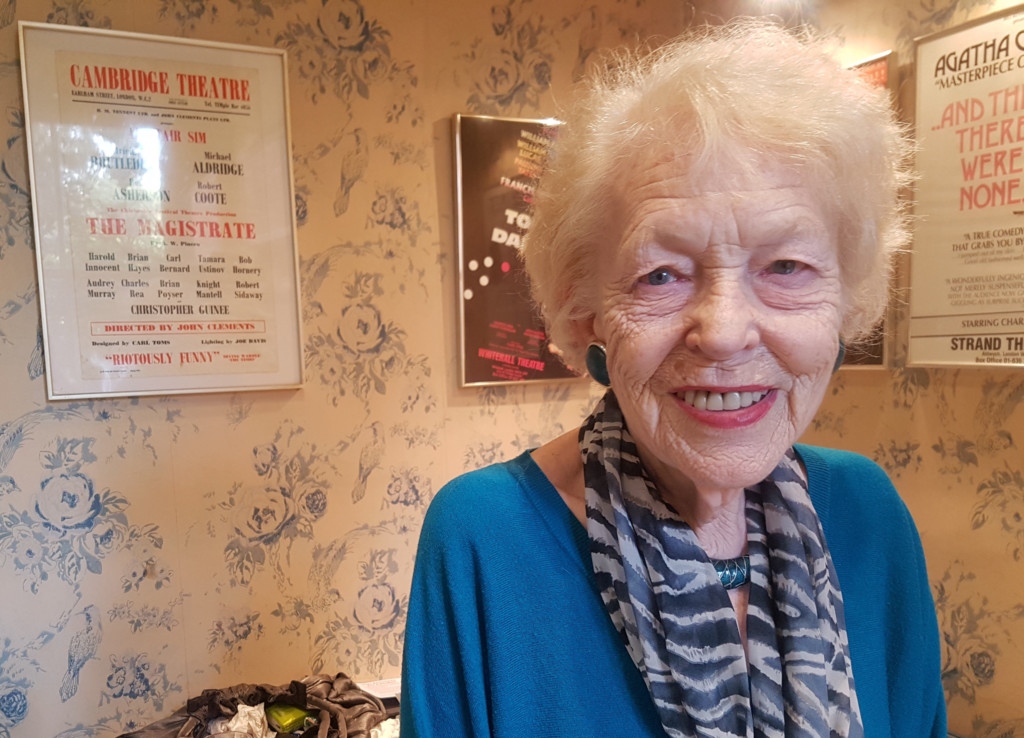 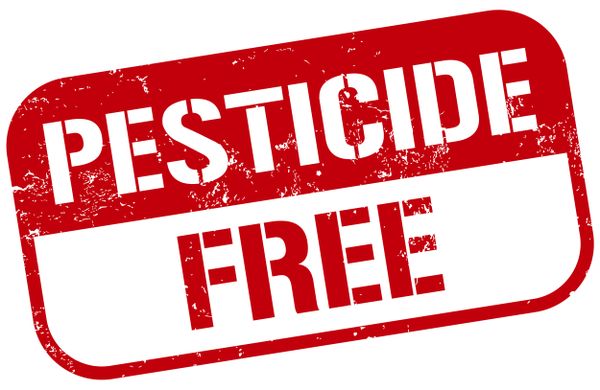 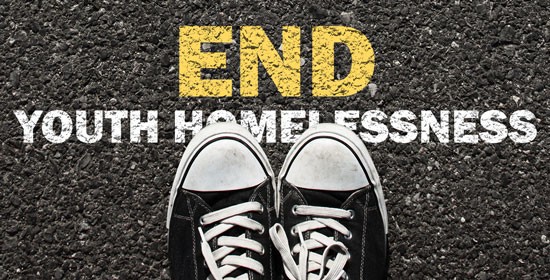 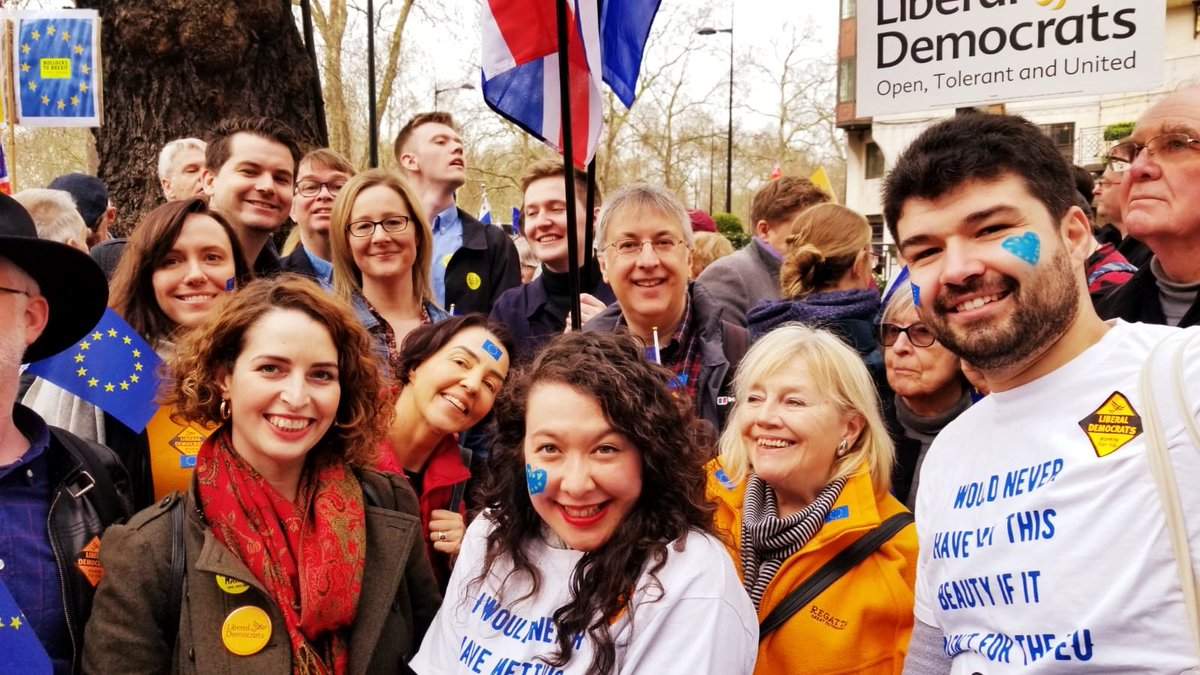 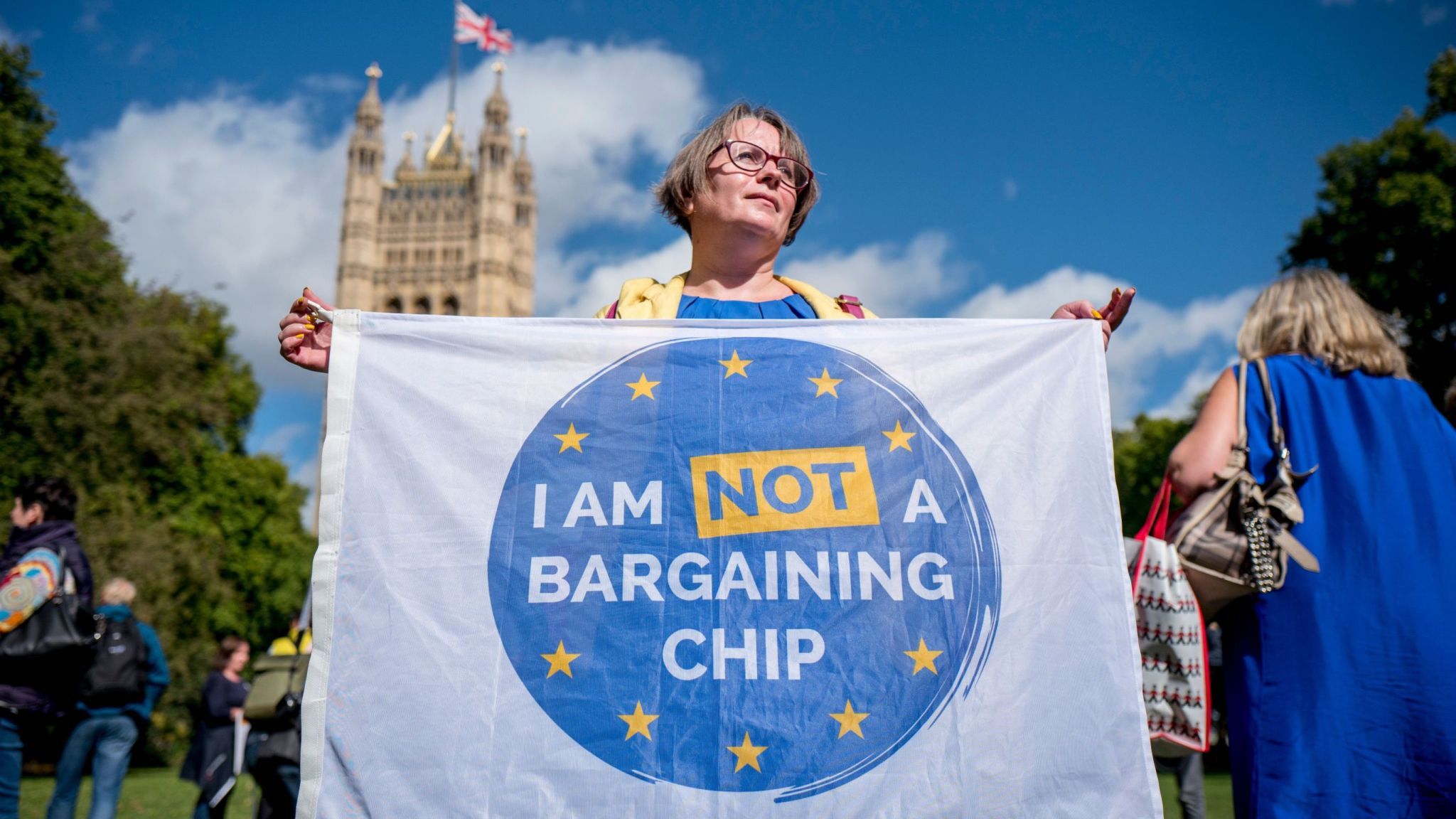 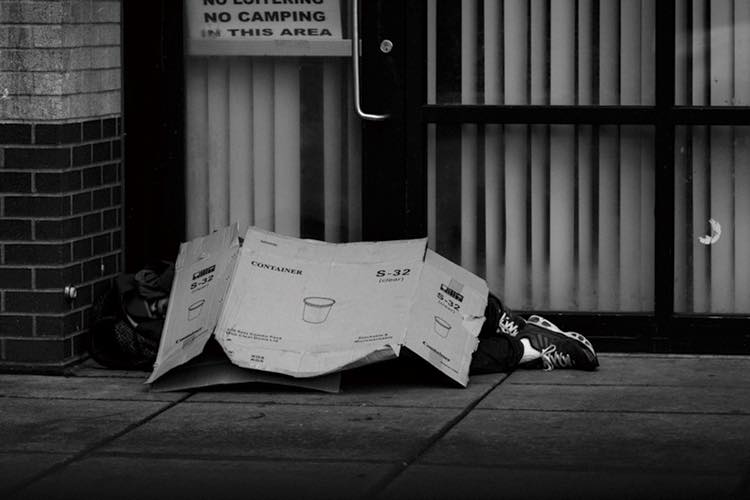 Camden Liberal Democrats have responded to Camden Council’s draft Homelessness and Rough Sleeping Strategy 2019-2024, criticising its lack of vision for helping young rough sleepers not currently captured by the Council’s data, i.e. those who are ‘hidden homeless’. 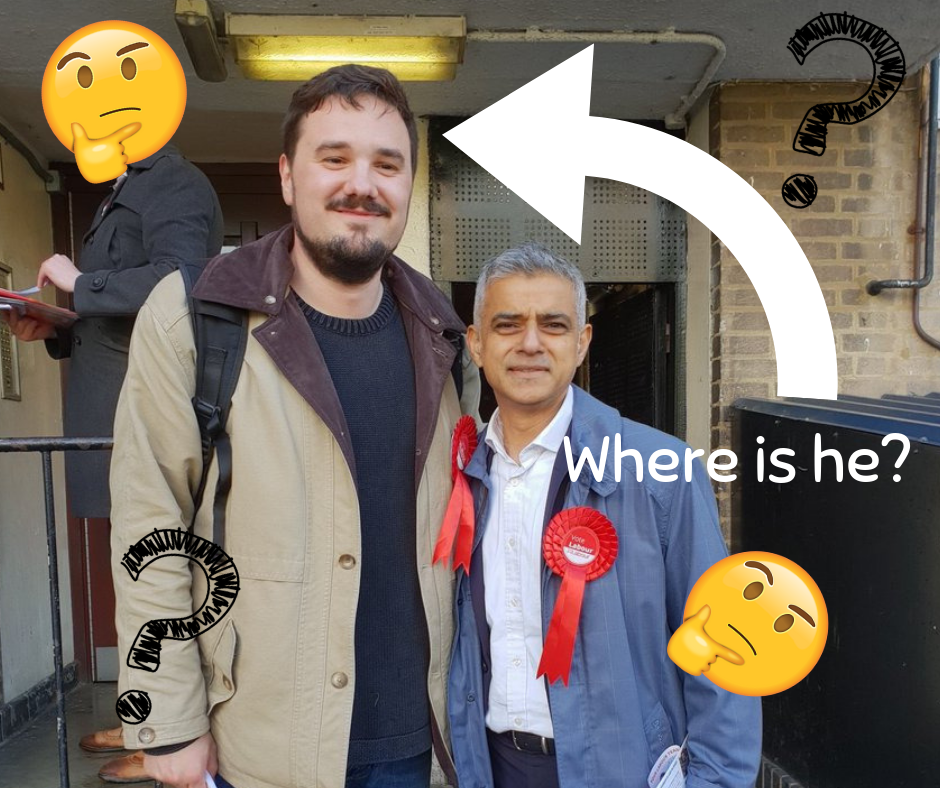 Our Liberal Democrat group supported the creation of the role, though we expressed concerns about the appointment process.

Eight months on, our champion has gone quiet.