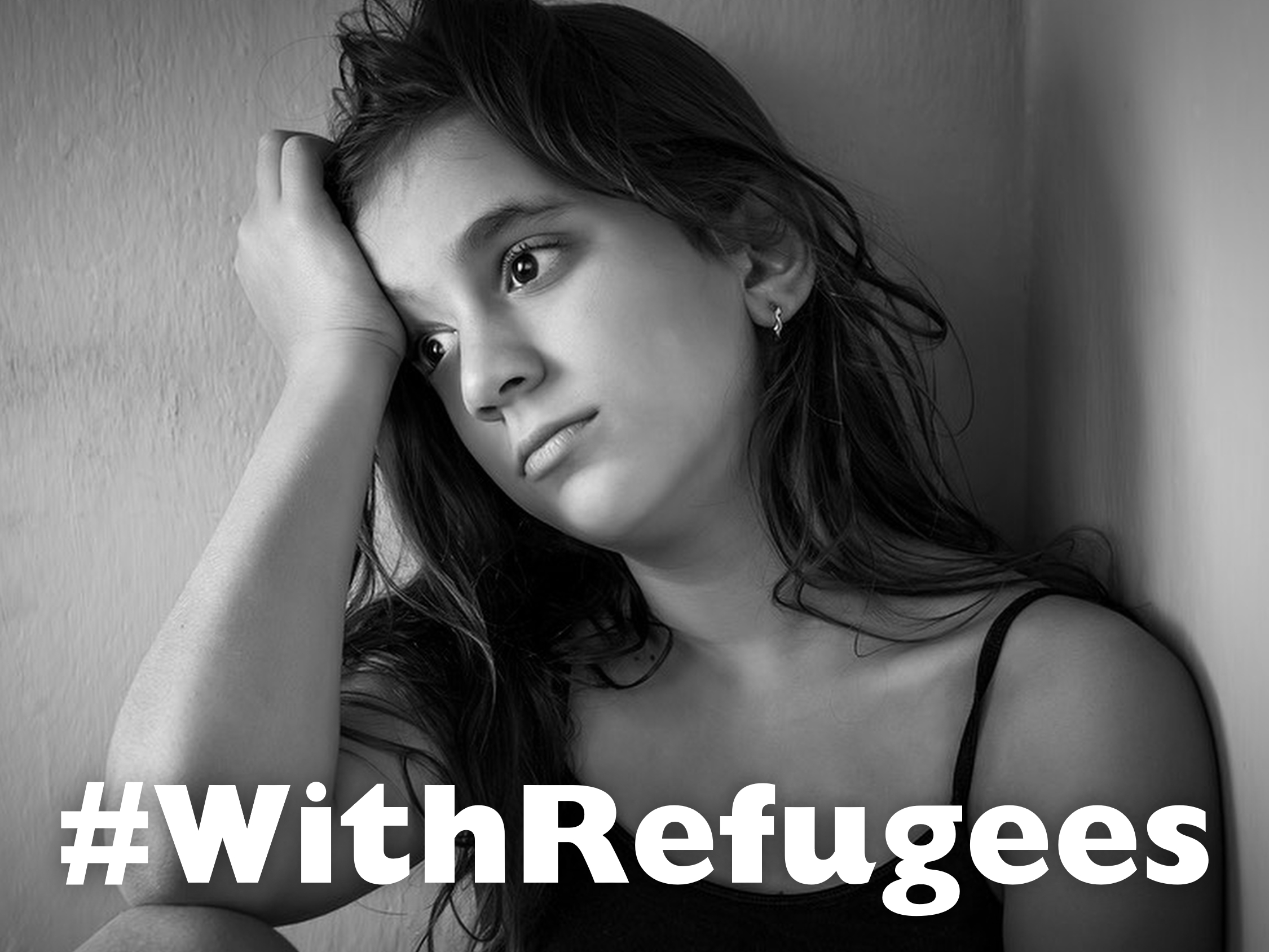 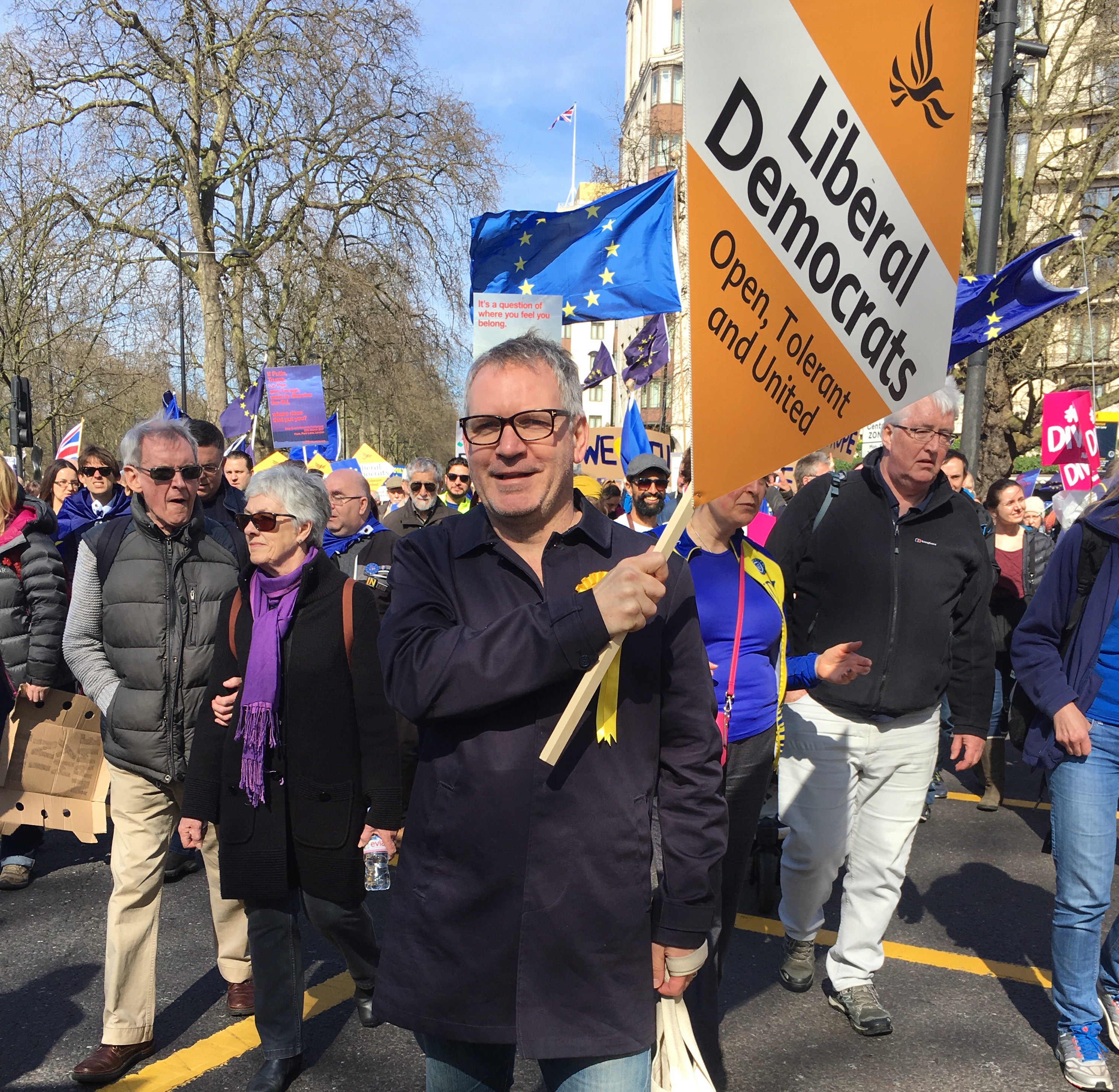 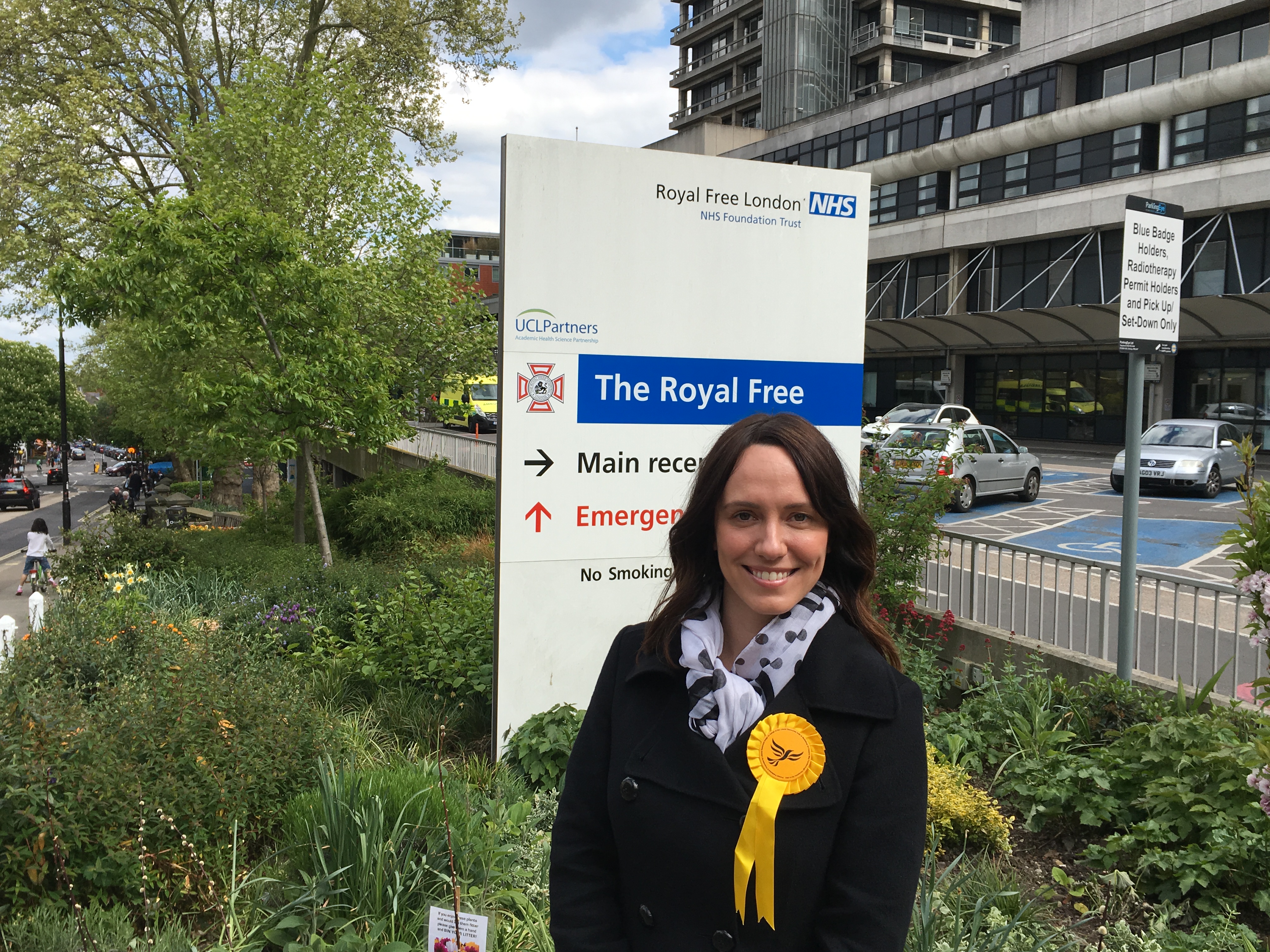 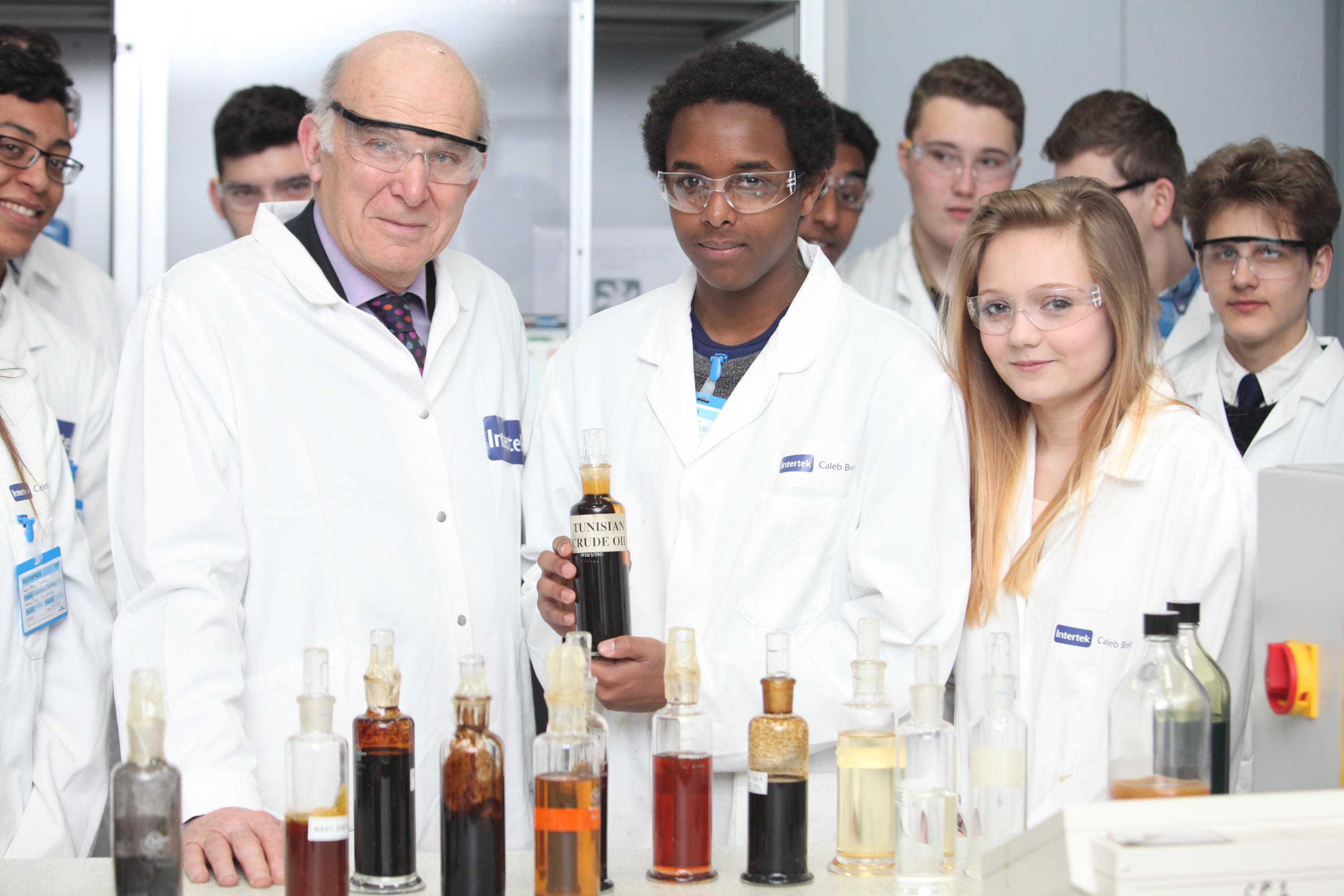 Poor air quality causes 40,000 premature deaths in the UK, more than 9,500 in London alone, and Camden is an area that is particularly at risk. 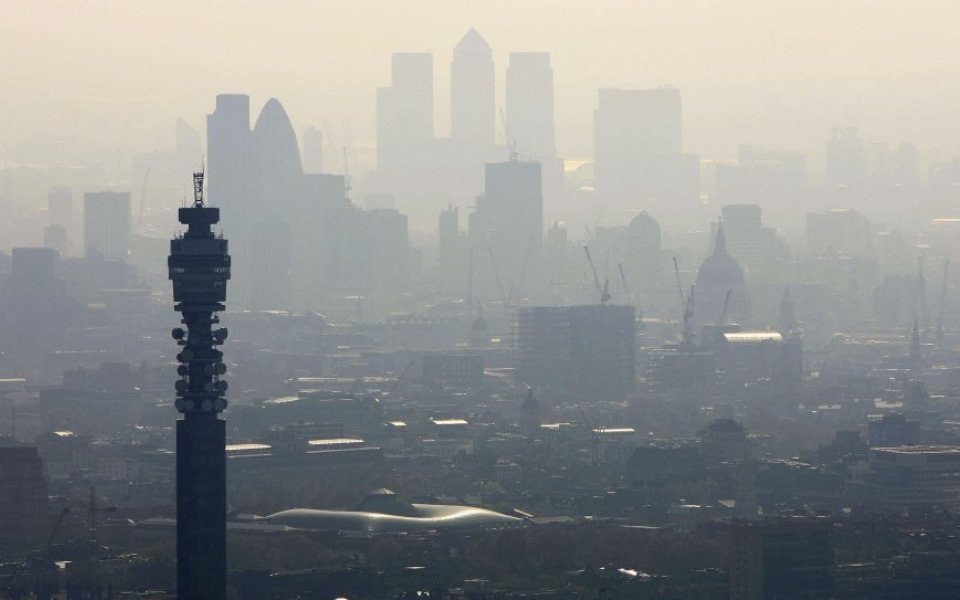 The Liberal Democrats have announced plans to address the housing shortage in Camden and build more affordable homes. 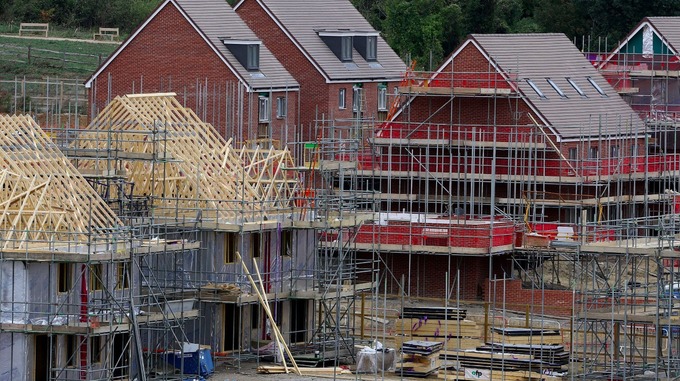 Liberal Democrats have announced they would end years of pay restraint for nurses, teachers and police in London by lifting the 1% cap on public sector pay and increases wages in line with inflation.