Judith Rogerson and other Camden Liberal Democrats joined the People’s March for Europe on 9th September...

We’ve got to stop this hard Brexit

Our party leader, Vince Cable spoke to the assembled crowd before the march began. Vince said, “We’ve got to absolutely stop the Brexit which this rather incompetent, dysfunctional, disunited government are trying to force upon us.” He listed the damaging effects of Brexit that we can already see. Valuable non-UK EU nationals are starting to leave the country, living standards are squeezed, the currency has been devalued and companies are beginning to stop investing. He said, “There is a lot of uncertainty, and this can be stopped if we stop the process of Brexit.”

The crowd swelled to an estimated 50,000 people and we all marched on to Parliament Square. There was a range of speakers reflecting a variety of local and religious community groups, people from the EU whose right to remain in the UK is threatened and pro-European groups that have sprung up around the country. Lib Dem MPs Ed Davey and Tom Brake made speeches as well as other politicians from across the spectrum.

Fighting Against a Hard Brexit

Negotiations have just started between the EU and Tory Brexit teams. Some are saying “let’s just get on with it!” but as it becomes clearer that Brexit is going to be a disaster the Liberal Democrats are renewing their campaign to stay in the Single Market and the Customs Union.

The implications of the threat of Hard Brexit are already being seen – in reduced access to grants for research; EU trained nurses, overseas students, and seasonal workers disappearing; less inward investment; and rises in food and petrol prices caused by the drop in the pound.

Liberal Democrats believe that the best place for Britain is at the centre of Europe. Exiting the Single Market would mean massive constitutional change and disruption and see the country facing long-term chaos and uncertainty.

Vince Cable and the Liberal Democrats are leading the fight against a Brexit Coalition of Chaos between the Tories and Labour. The Labour party are supporting Tory plans for a Hard Brexit and betraying all those young people, here in Camden and across the country, who voted for a better future.

Polls are showing a growing appetite for a review by the public of the terms of the deal, if and when it’s made. Liberal Democrats will stand up for the people’s right to choose.

On 10 July a major fire ripped through Camden Market. This is not the first time in recent years this iconic area has been devastated.

Camden Market is part of the character of Camden and the Liberal Democrats are determined that better safety should be built in to any replacement while retaining its unique spirit.

Local Liberal Democrat Jill Fraser said, “The market’s owner has said it may not be possible to save parts of the building. Any replacements should retain the character of the original market. We want to keep hold of what makes Camden special.” 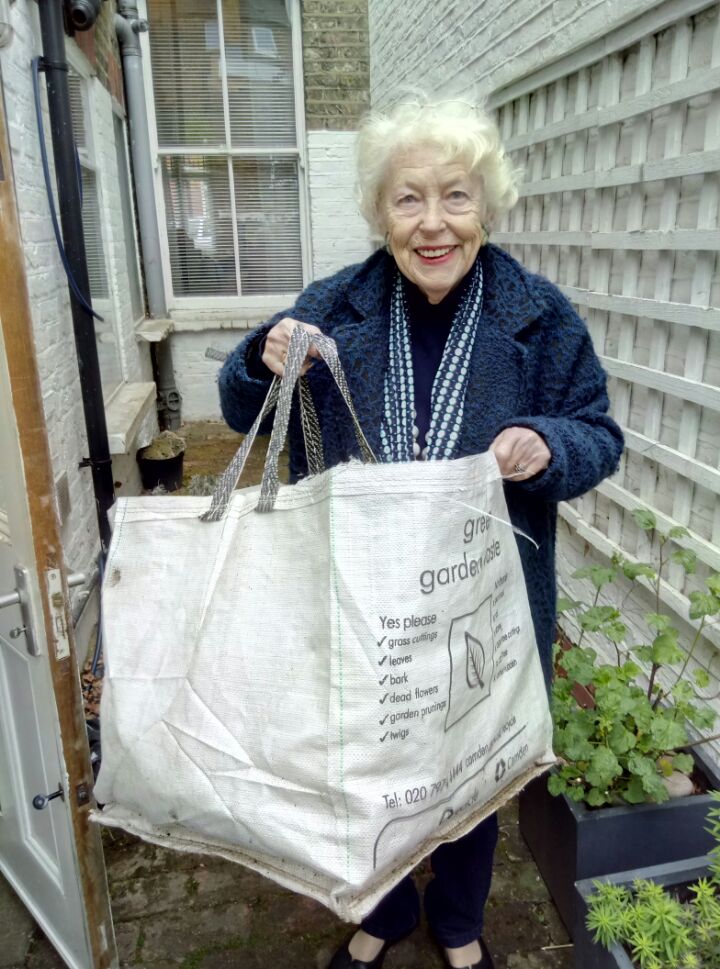 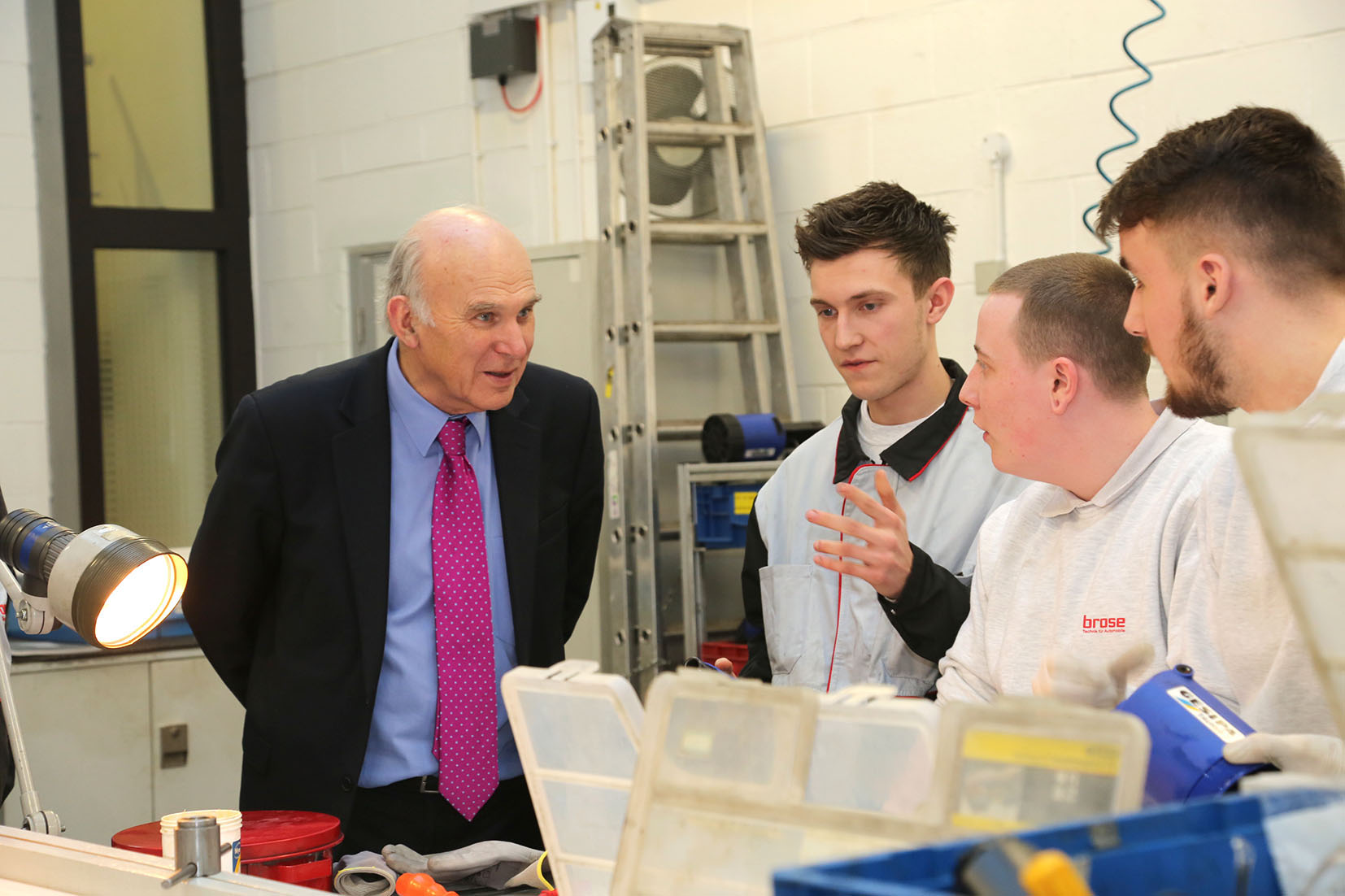 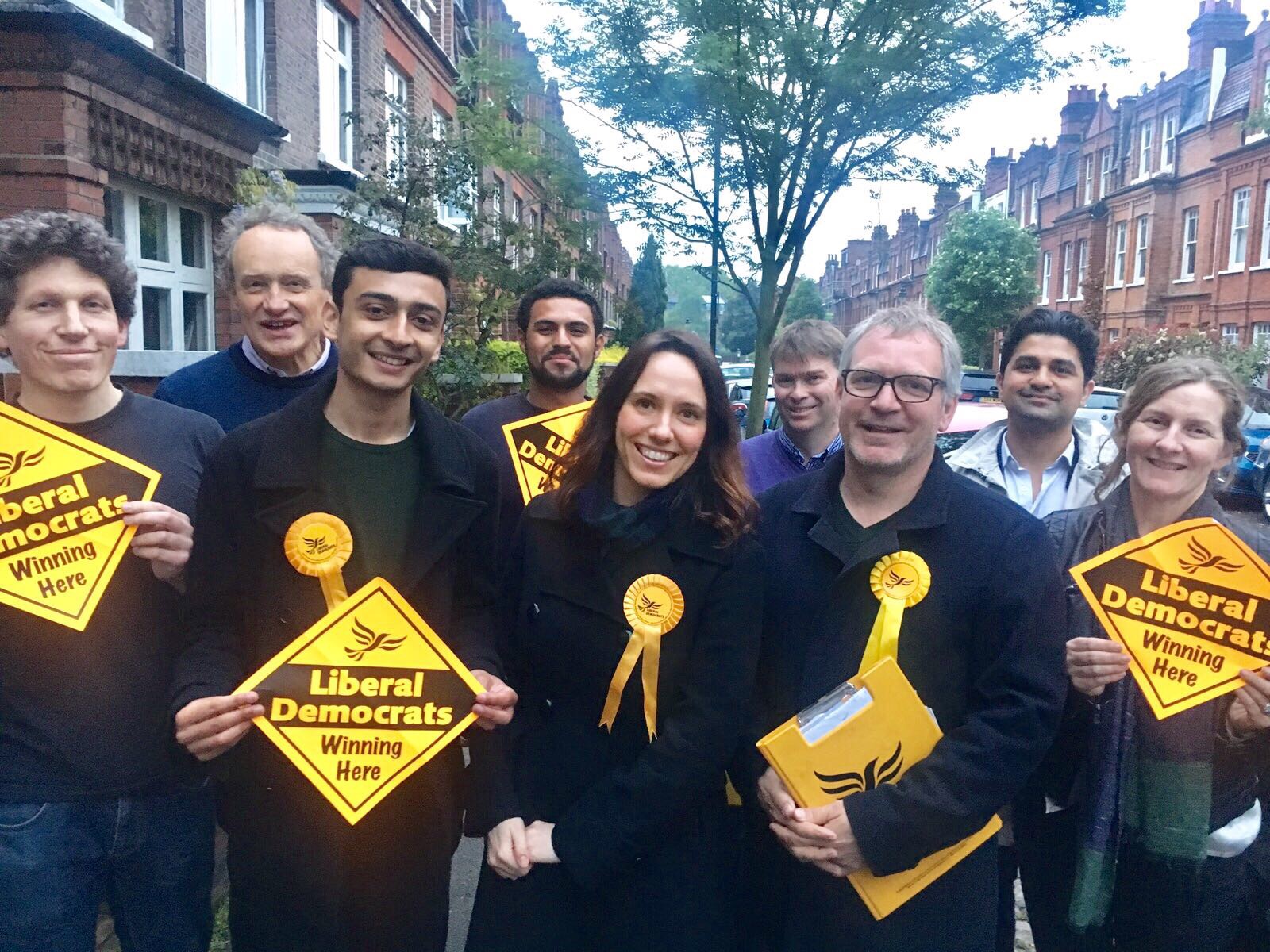