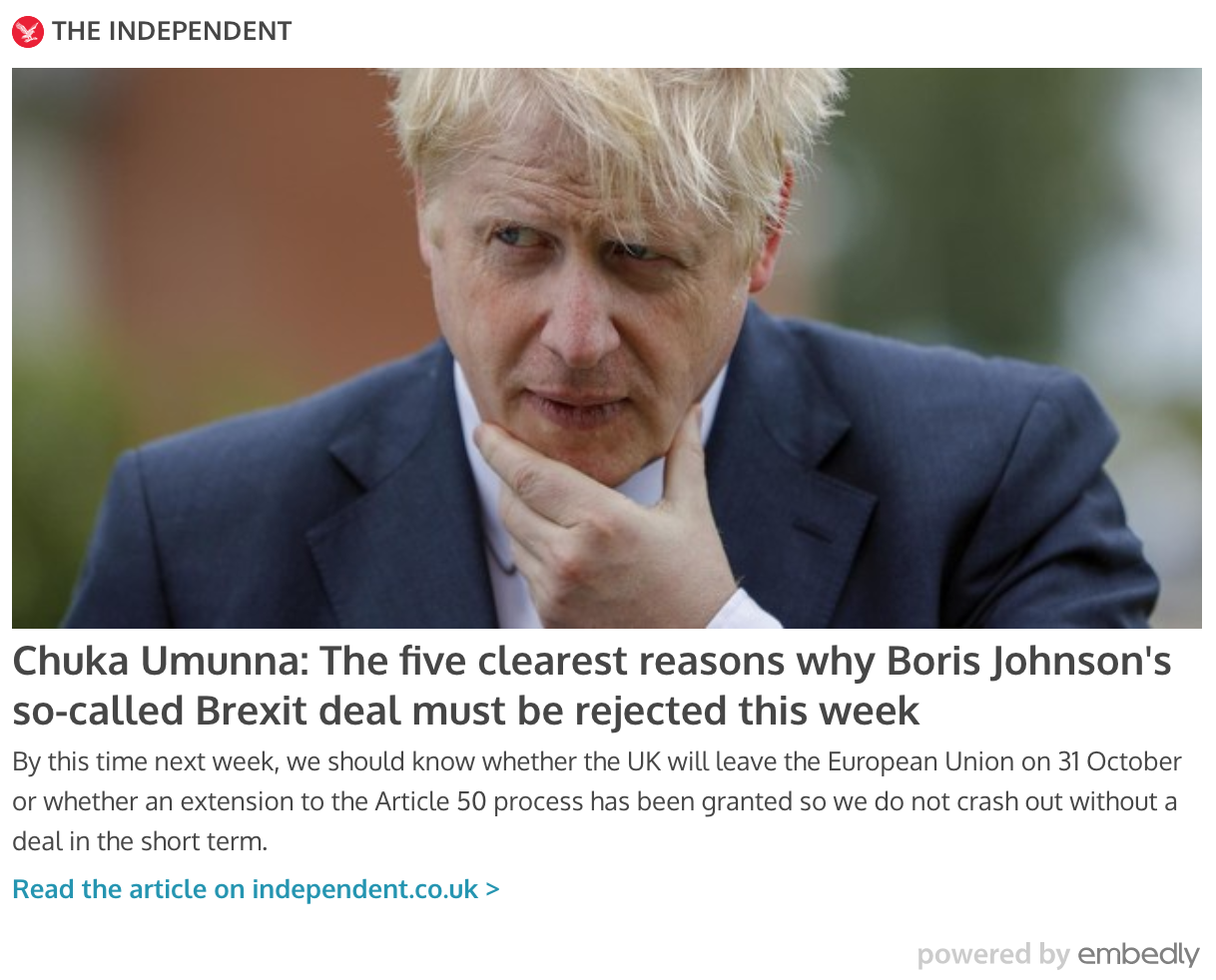 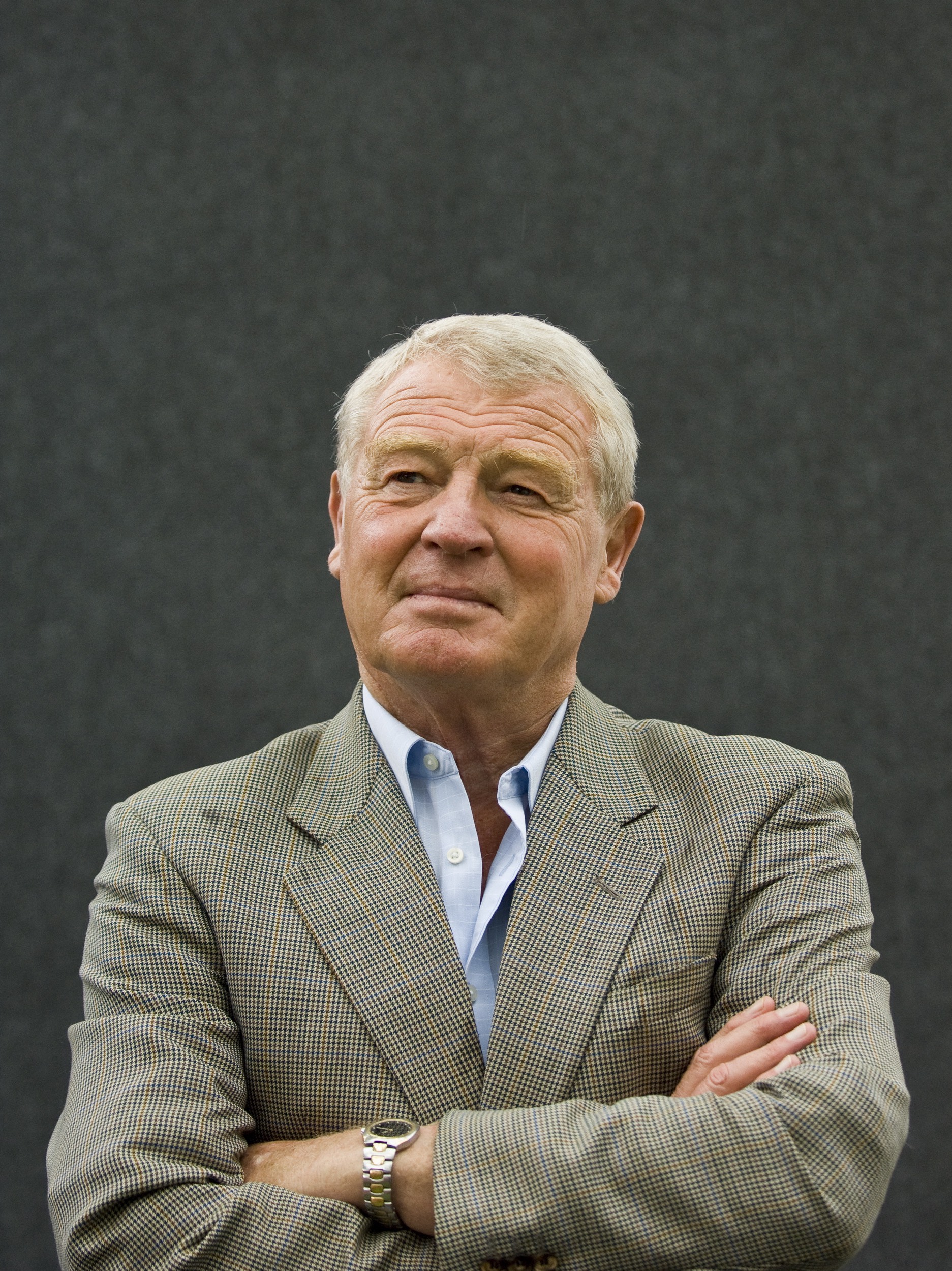 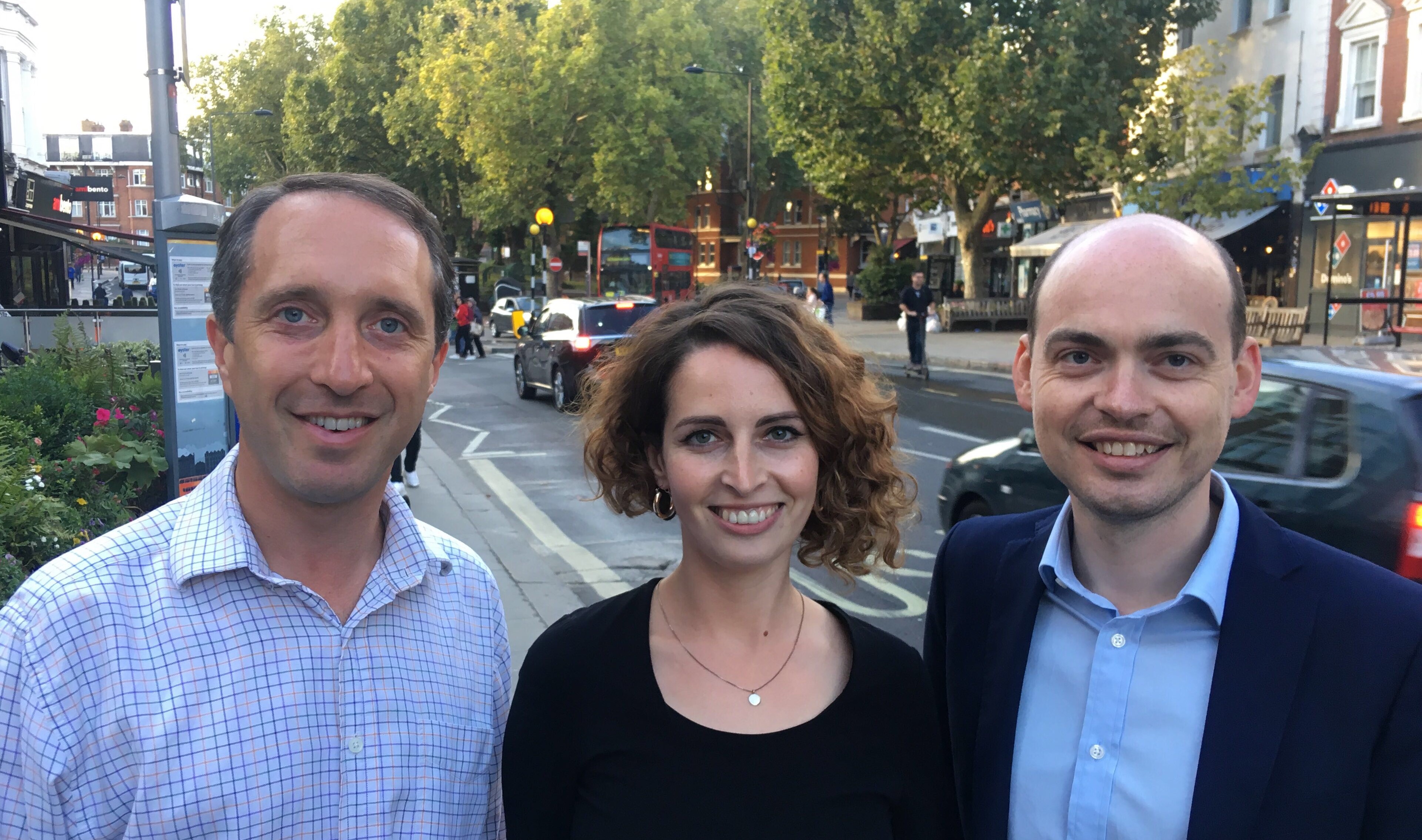 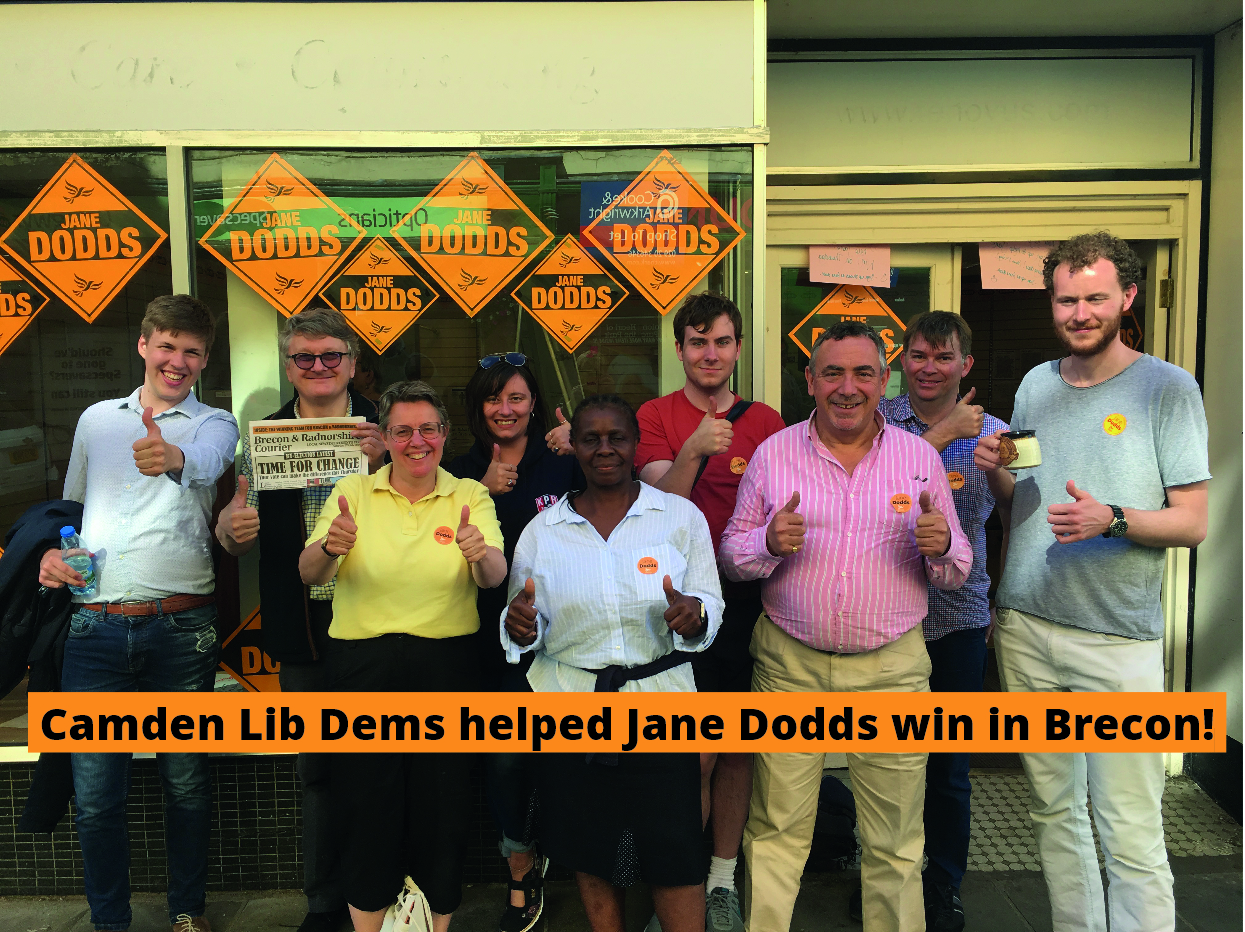 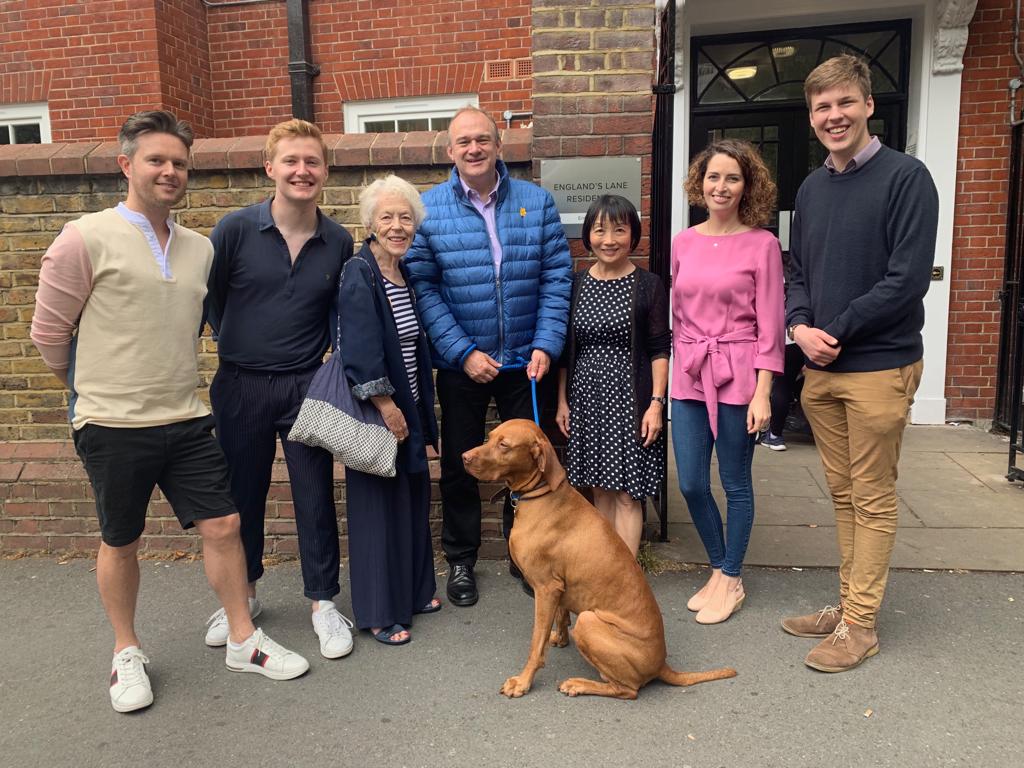 Help us get Liberal Democrats elected to 🔶 stop Brexit; 🔶 tackle the climate emergency; and 🔶 save our NHS and other vital public services. We need your help to fight for liberal values and create an open, tolerant and united society for all. Consider donating.