The Council has released its Climate Action Plan, setting out its five-year strategy for working towards a target of making Camden a zero carbon borough by 2030.

Having supported a cross-party motion declaring a climate and ecological emergency in October 2019, the Liberal Democrat Council Group are now asking questions about what the current level of emissions is in Camden, to better understand how the Council plans to achieve its zero-carbon objective.

Liberal Democrat councillors and activists have also been calling for more tree planting and better preservation of mature trees as part of the Council’s overall emissions reduction strategy.

“Camden Council’s own Citizens’ Assembly called for much more tree planting in the borough. The council’s plan to increase canopy coverage by only 3% by 2045 is simply not ambitious enough. The climate emergency demands we take radical action now.” 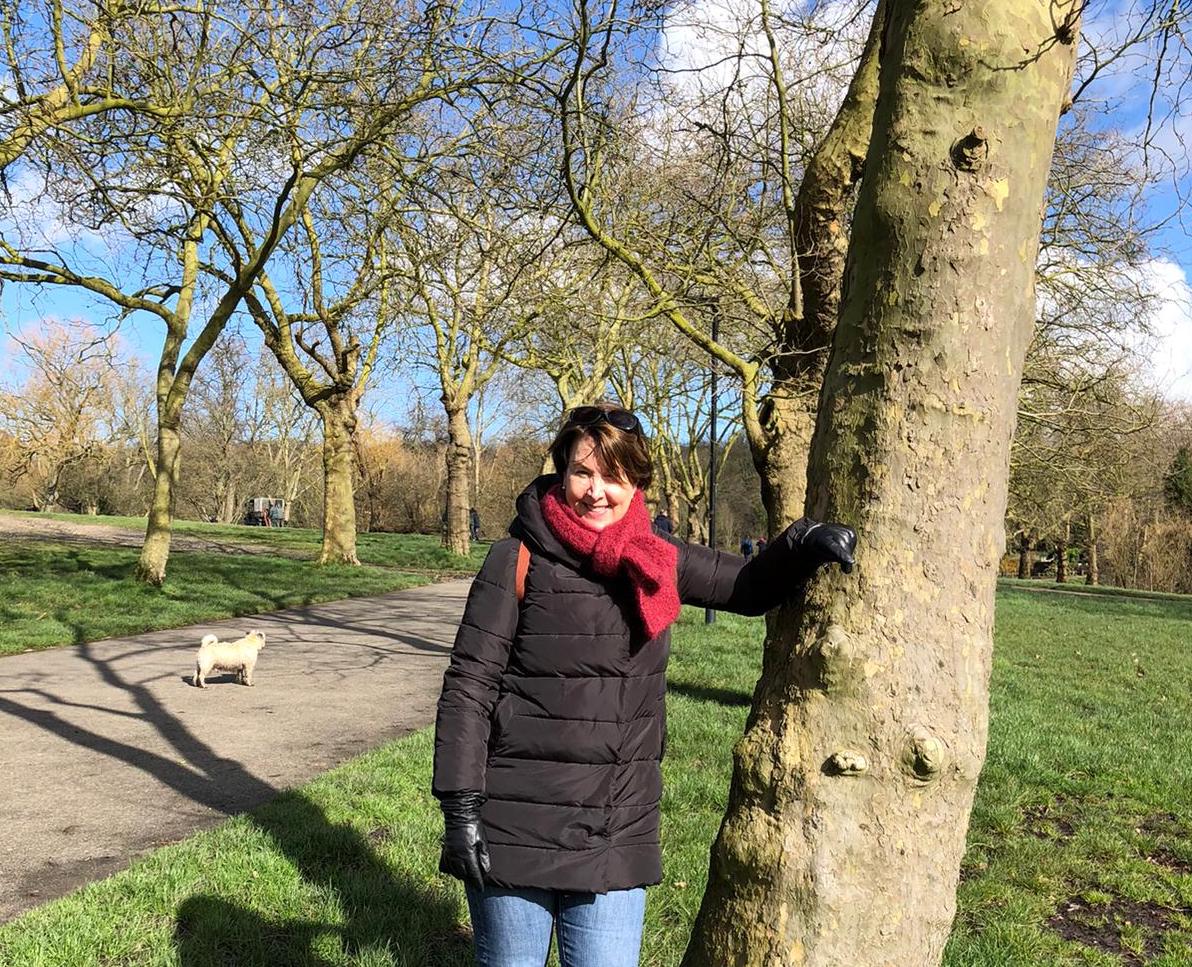 The Council is looking for residents to join a citizen panel to feed into its response to the climate crisis.

Apply here by Friday 24 July to have a chance of being part of the panel.