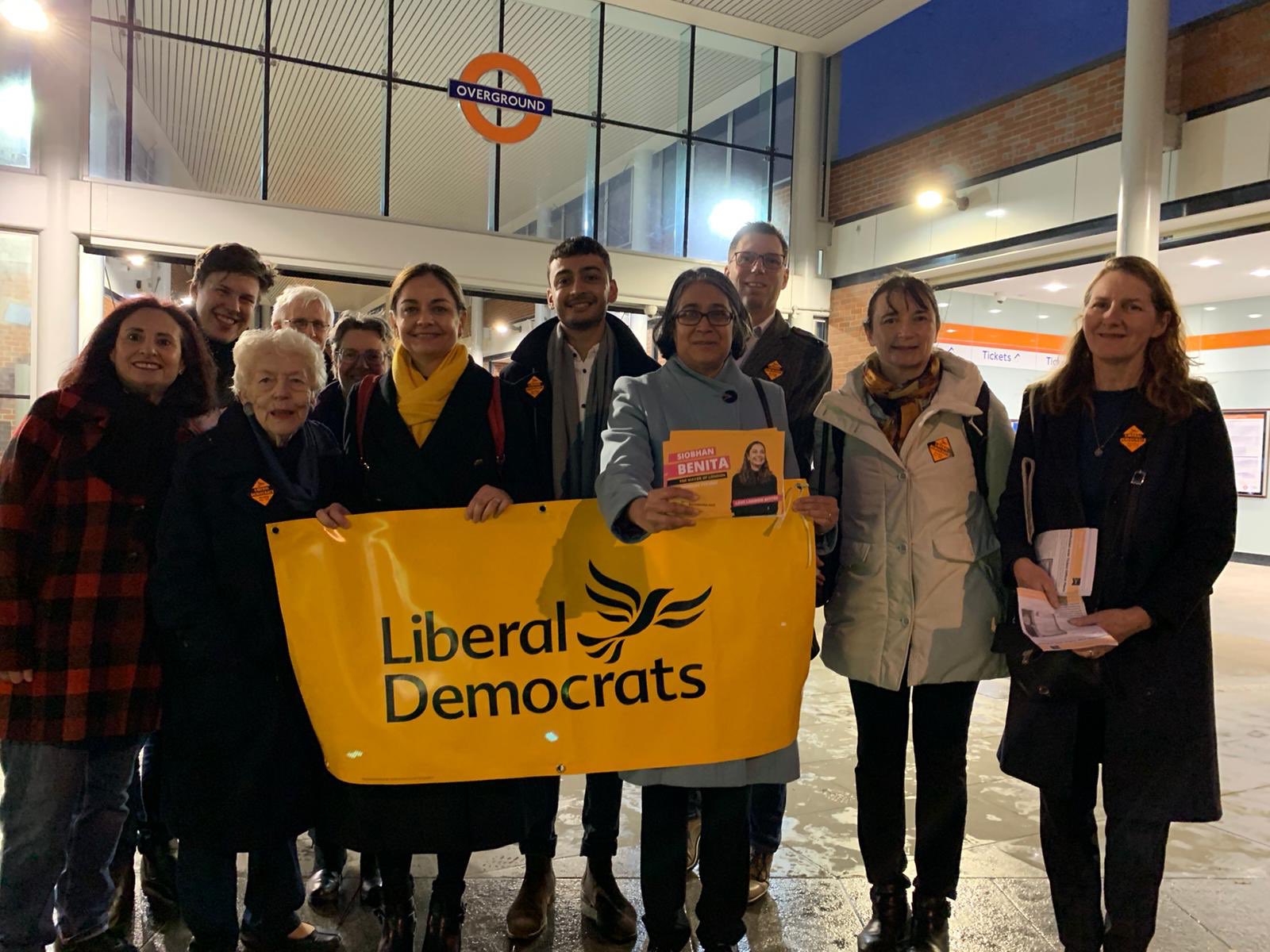 Although Transport for London (TfL) have said the new station is complete, there is still confusion over plans for the ticket office. The original plan was to build a new one (next to the steps), and knock down the old one to widen the pavement.

In 2018 TfL announced it was closing ticket offices across the Overground, but when passenger groups objected this was changed to reductions in opening hours. But here in West Hampstead it seems TfL went ahead and built the new station without a ticket office. Meanwhile the old ticket office remains open and pedestrians haven’t got the promised extra space on the pavement.

The NW6 Lib Dem team have asked Lib Dem Assembly Member Caroline Pidgeon to ask the Mayor for an update on what’s happening. Email NW6LibDems@gmail.com if you’d like to be kept in touch.